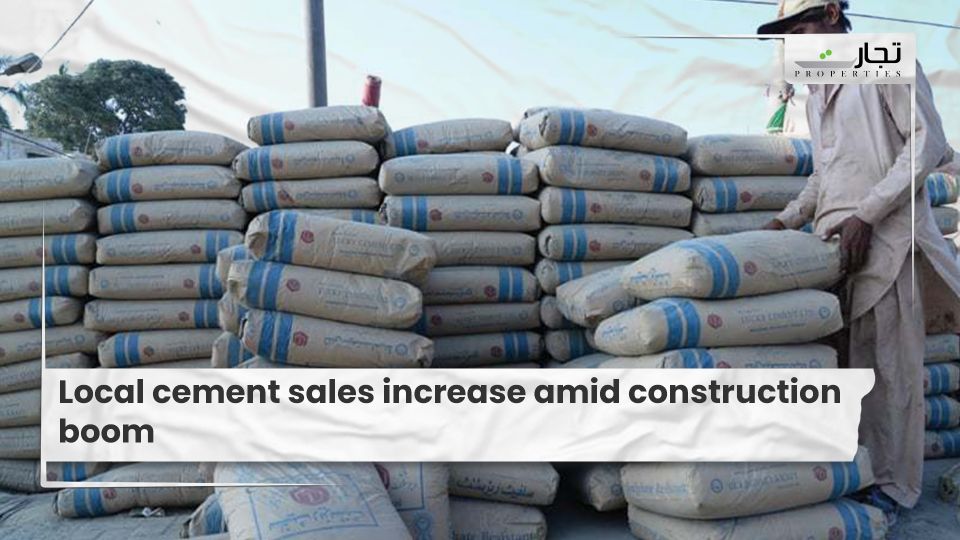 Karachi: According to news reports, cement makers saw a 41 percent increase in sales in the month of May. According to figures supplied by the All Pakistan Cement Manufacturers Association (APCMA), the cement industry grew by 49.86 percent in May 2021.

The APCMA’s spokesman requested that the government lower the Federal Excise Duty (FED), tariffs, and other duties on cement so that producers can control their expenses. It will also allow them to grow their facilities, generate more revenue, and create more jobs.

Read more: Establishment of SEZ in Karachi approved by PM