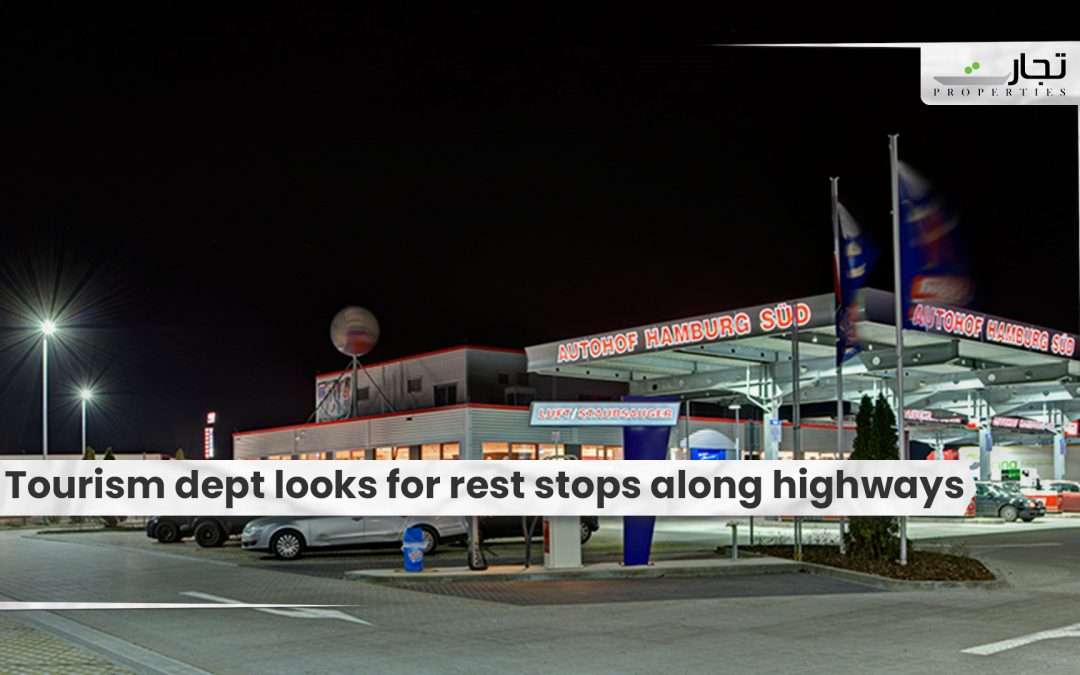 Peshawar: According to news sources, the tourism department of Khyber Pakhtunkhwa has requested that highway officials create rest spots with toilets along their respective roadways in the province.

The tourist department wants both the National Highway Authority (NHA) and the Pakhtunkhwa Highway Authority (PKHA) to give facilities similar to those provided on the Lahore-Islamabad Motorway by the privately-owned Hascol Petroleum firm.

He explained that because the tourism agency did not own land along the highways, it was up to the NHA and PKHA to provide amenities to motorists and commuters on the routes they administered in the province.

Domestic and foreign tourists flock to the scenic areas of KP in significant numbers every year, according to the tourism secretary in a letter to the NHA chairman.

He stated that tourism had been designated as a priority sector by the KP government and that demand for tourist facilities was increasing in areas such as Galiyat, Naran, Kalam, Kumrat, Hazara, and Malakand divisions, as well as the Swat Expressway, due to their ease of access and proximity to the capital.

Those locations, according to the secretary, are key tourist destinations. According to him, a shortage of standard restrooms with auxiliary services was a serious issue for tourists, particularly ladies and children.

All of these amenities, according to the secretary, will be developed within a distance of 10-15 kilometers, or 40-60 minutes by car.

Separate prayer areas, restrooms, and ablution places for men and women, differently-abled folks with suitable exhaust and sanitation mechanisms, canteen/tuck shops, drinking water facility, and small dispensary, he said, should be included in all such facilities.

He went on to say that NOCs should only be provided to petrol stations that met that criterion.