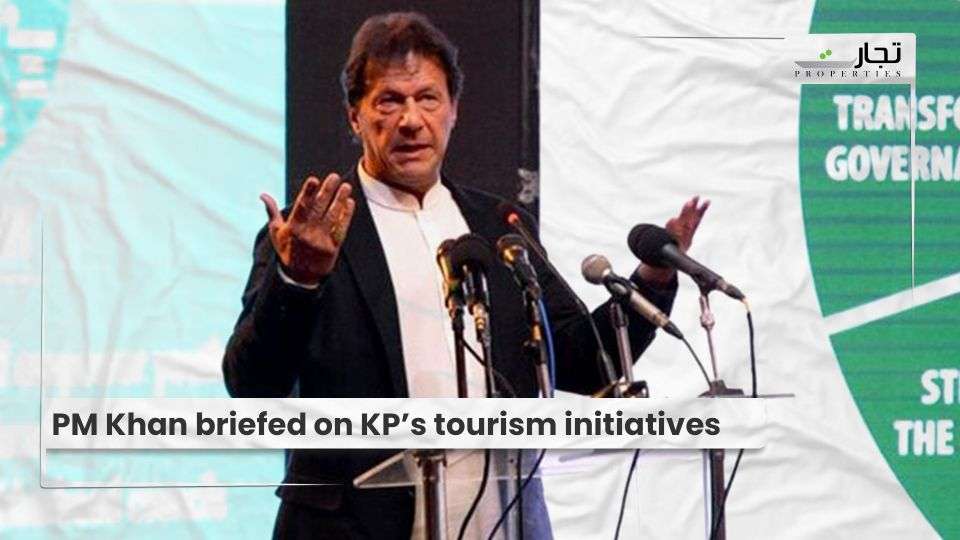 Mr. Mahood informed the premier on the province administration’s current activities and strategy to enhance local and international tourism in the region. Furthermore, he stated that tourist growth will benefit the local economy by creating jobs and will stabilise the national economy. He stated that tourism development is at the top of his government’s priority in this respect.

Similarly, the Rawalpindi Development Authority (RDA) has begun work on a comprehensive plan to transform Rawalpindi into a tourism destination, in accordance with the Prime Minister’s tourism development agenda. Following a meeting between Chairman RDA Tariq Mehmood Murtaza and officials from Mott MacDonald and the Urban Unit Lahore, the decision was made. Murree, Kahuta, and Kotli Sattian were chosen as the centre of growth.

To boost tourism in the area, the chairman announced that the government will build facilities along the 123-kilometer road from Chowk Pandori Kahuta to Murree Lower Topa.