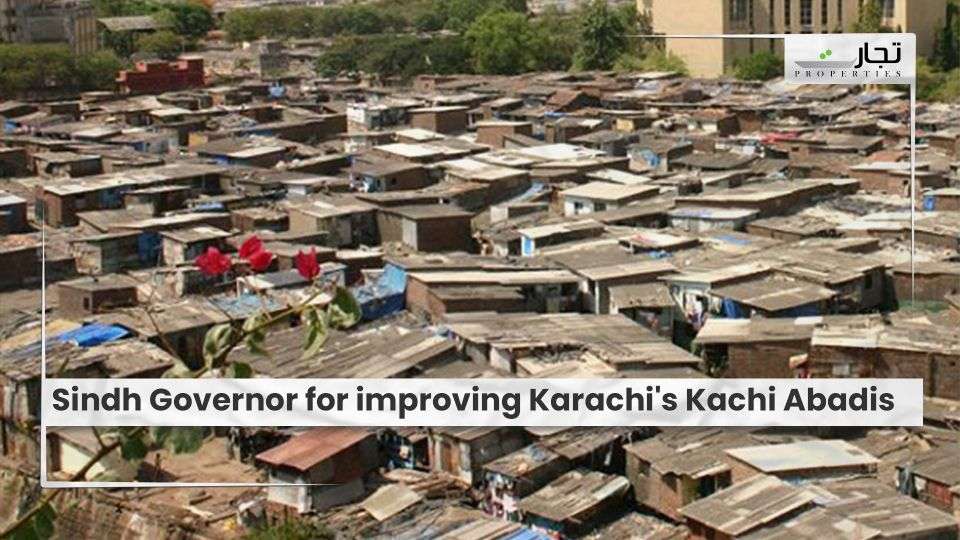 Read More: Demolition of katchi abadis in capital has been halted

Read More: Karachi’s displaced households are looking for new homes before the next rainy season

Governor Ismail asked the members of the concerned meeting to establish a strategy for the development of the areas by including community members and resolving the residents’ residential difficulties.