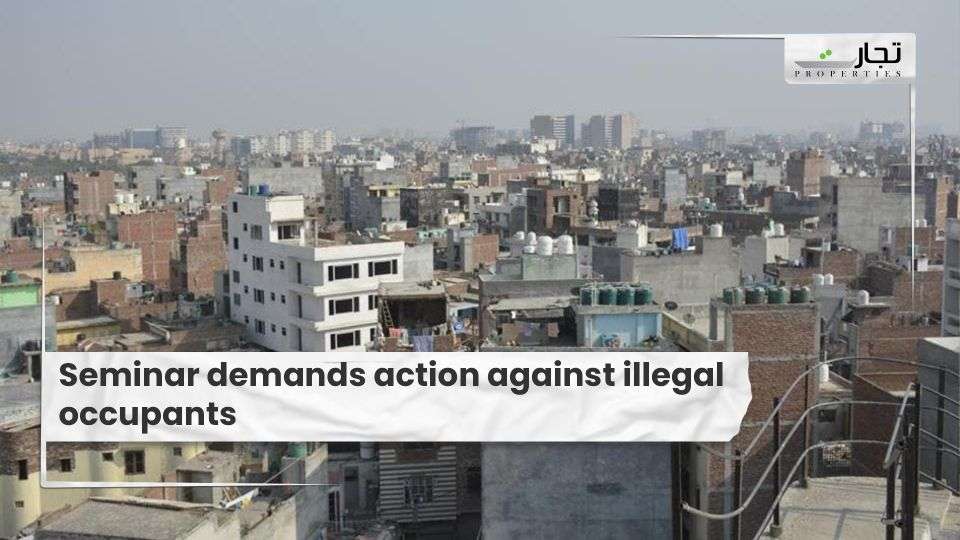 Muzaffargarh: On Tuesday, the Sindhoo Bachao Tarla, a civil society organisation, held a seminar to debate the Seraiki province’s foundation and the unlawful occupancy of the pond area. Local residents, attorneys, and intellectuals from the Seraiki Lok Sanjh and Seraiki Tremit Sanjh (female Sanjh) attended the lecture conducted at Head Taunsa Barrage.

Local leaders Malik Khadim Hussain Khar and Fazal Rab Lund said the Punjab government reclaimed the pond area of the head Taunsa Barrage from illegal occupants after the 2010 super flood, but after ten years, occupants returned with the support of politicians while the district administration and irrigation department were sleeping.

Last week, a mafia assaulted ladies in the pond area and burned their cottages after they reported to the police about unlawful occupation, according to Sardar Yussuf Khan, Nasir Khan, and Safdar Klasra. The pond area covers more than 15,000 acres.

Participants requested that those land grabbers who tortured and burned female cottages in the pond area be prosecuted. They also decided to meet again in the Seraiki province in August and March.