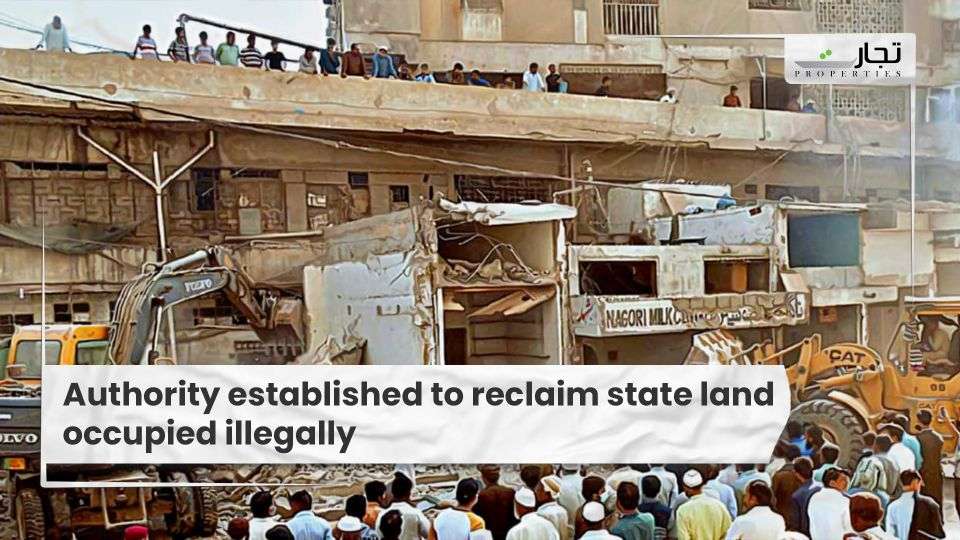 Islamabad: According to news reports, the government resolved in a cabinet meeting to establish the ‘Federal Government Properties Management Authority (FGPMA)’ to reclaim and rehabilitate federal government prime properties from land grabbers and illegal occupation.

Fawad Chaudhry, the Federal Minister of Communication, announced the decision to the press.

Land owned by federal ministries and connected departments will be reclaimed and put to greater use, according to the minister.

The minister also noted that the decision would be followed by the issuance of two laws to deal with the complex litigation and judicial processes that would arise when the illegal residents were discovered and the land was vacated.

To reclaim the land, the following actions will be followed.

• The FGPMA will identify the federal land
• an officer will be assigned to deal with the unlawful occupiers and grabbers, and the occupants will be served with notices.
• The grabbers will have two options: either evacuate the land or pay rent from the date of their unlawful occupation to the date of service of the notice.

In another move, the administration is considering expanding the government’s low-income housing scheme, the Naya Pakistan Housing Programme (NPHP).

The decision was taken to give citizens who did not apply during the first round a second chance. The government has committed to providing 5 million housing units to the country’s low-income residents as part of the plan. It was also reported that the decision was made because significant swathes of federal land remained available for development after the original submitted proposals had been approved.