Powers of the SBCA delegated to regional units 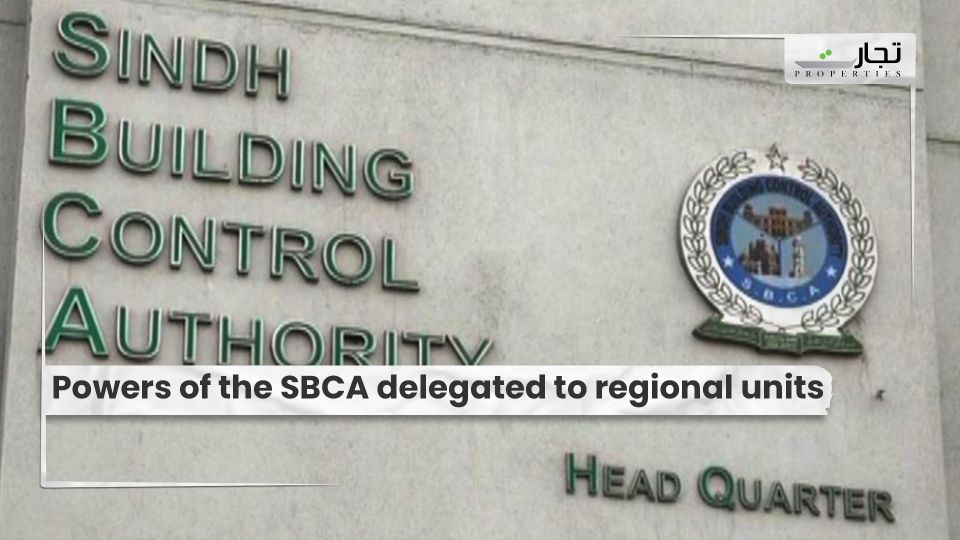 Karachi: According to news reports, the Sindh government has divided the Sindh Building Control Authority (SBCA) into six regional units. The Sindh Cabinet gave its approval on April 27, but the plan to divide it into regional units has been in the works since October 2020. This is the third time since 1979 that this company has undergone such a significant transformation.

The SBCA has not been dissolved; instead, its functions have been delegated to various regions, with policymaking authority remaining in the hands of the director-general. According to an official paper, the Sindh Chief Minister claimed that the organization needed to be restructured because it had too many responsibilities.