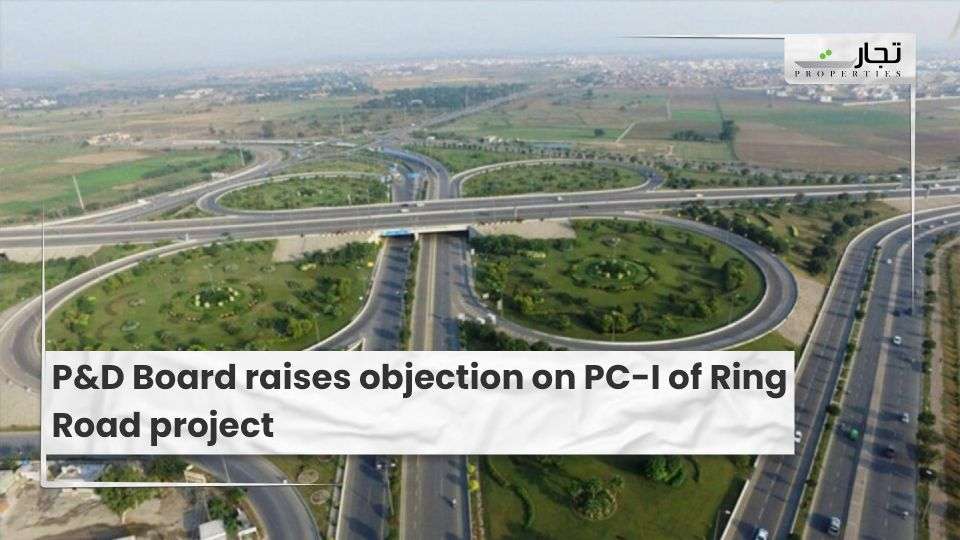 Following charges of corruption, the province administration changed the road’s alignment and opted to build it under the Public Sector Development Program (PSDP) rather than the Public Private Partnership (PPP) that had been intended. The Planning and Development Board objected to the PC-I, stating that the manner of construction should be determined first, as PSDP money will be paid by the provincial government.

According to a senior government source, the project was previously cleared by the PPP Authority, which is chaired by the Punjab chief minister, to begin under the Public Private Partnership model.

He said that the project was supposed to be handed over to the Lahore Ring Road Authority for execution, but that the province government decided against it since the statute needed to be amended to expand the authority’s mandate.

The project was halted, however, after Prime Minister Imran Khan became aware of suspected modifications in the Rawalpindi Ring Road project’s alignment.

Not only did these adjustments increase the project’s cost by Rs. 25 billion, but they also benefitted certain private housing societies.

He did say, however, that after extending the Ring Road alignment from Thalian to Sangjani, the PTI administration planned to build the road as a public-private partnership (PPP) and chose to create business zones around the Ring Road to generate income.