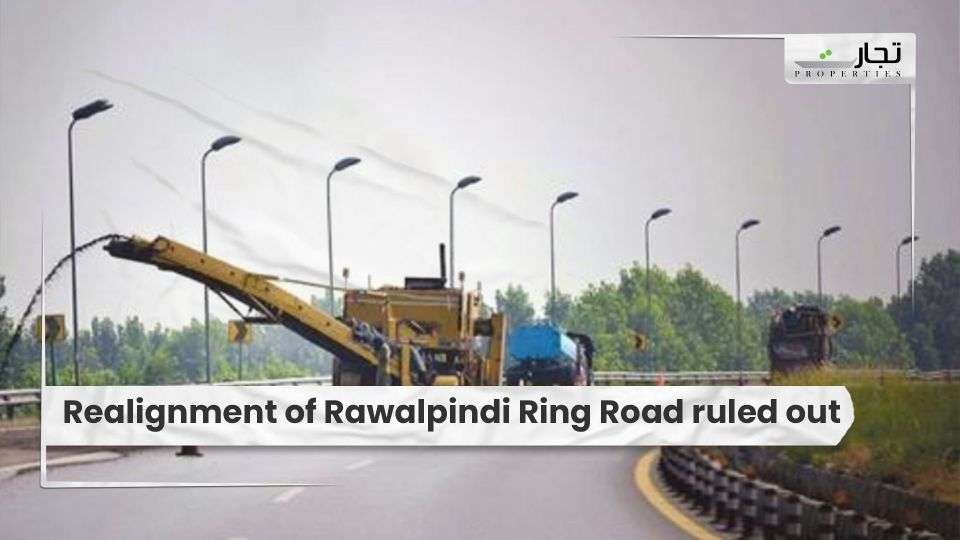 Rawalpindi: In light of the recent proposal of the revival of the old route for the Rawalpindi Ring Road (RRR) and abandonment of the new road project alignment, concerns are being raised about the non-viability of the project, as per news sources.

Read: Establishment of a museum on cards to preserve Multan’s history, culture

A public official stated that the ring road project was originally aimed to divert heavy traffic flow from the twin cities and the old proposed route would defeat this purpose. It was revealed that old route is essentially a bypass and it will enable loaded heavy traffic to pass through the Islamabad Expressway/ I J Principal Road, as their axle load will require them to not use the ring road.

It was also revealed that since the Punjab government has already paid PKR 2.3 billion to landowners whose land has been required for RRR and cancellation of the allotment will make the funds’ retrieval complicated.

Some landowners are willing to repay the government because they believed they were underpaid, however, smaller landowners (with no prospects of reselling the land at better prices) are not in the position to pay back the government.