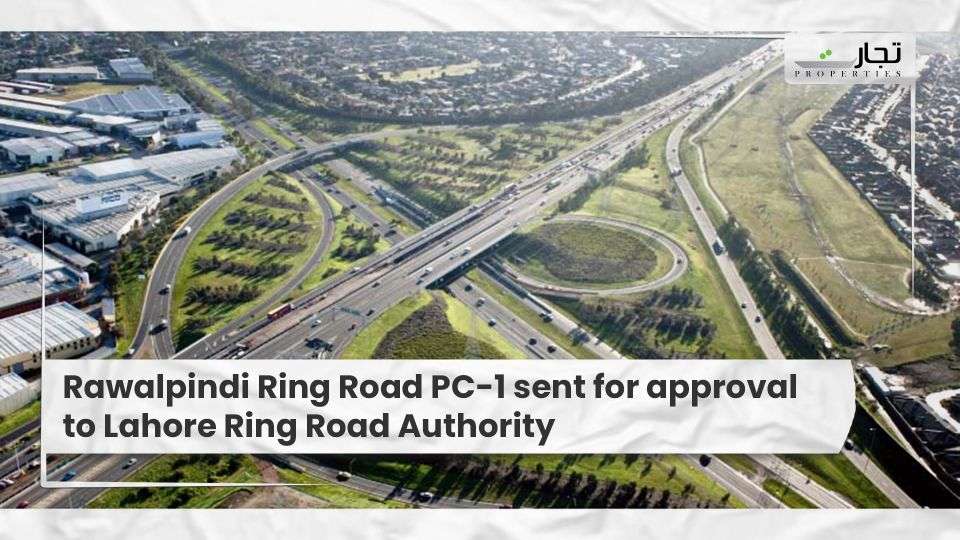 Rawalpindi: According to news sources, the Rawalpindi Ring Road (RRR) PC-1 was forwarded to the Lahore Ring Road Authority on Tuesday for final clearance.

According to PC-1, the former path of the 38-kilometer road, which runs from G.T Road near Rawat to Thalian along the Motorway, has been restored. According to a divisional administration spokeswoman, the project’s PC-1 will be authorized.

However, a senior district administration official, who did not want his name used, voiced concern that the project had not been included in the ADP 2021-22. He also wondered how Project PC-1 would be revised without any input from the public.

According to rumors, the administration is considering making alterations to the road alignment. Until the probe is concluded, it will be difficult for the government to attract investors. Construction will begin in August, according to the government. The Punjab government has also requested that the Rawalpindi Development Authority (RDA) and the Lahore Ring Road Authority (LRRA) restore the road. After the project has been approved, the government will fund it.