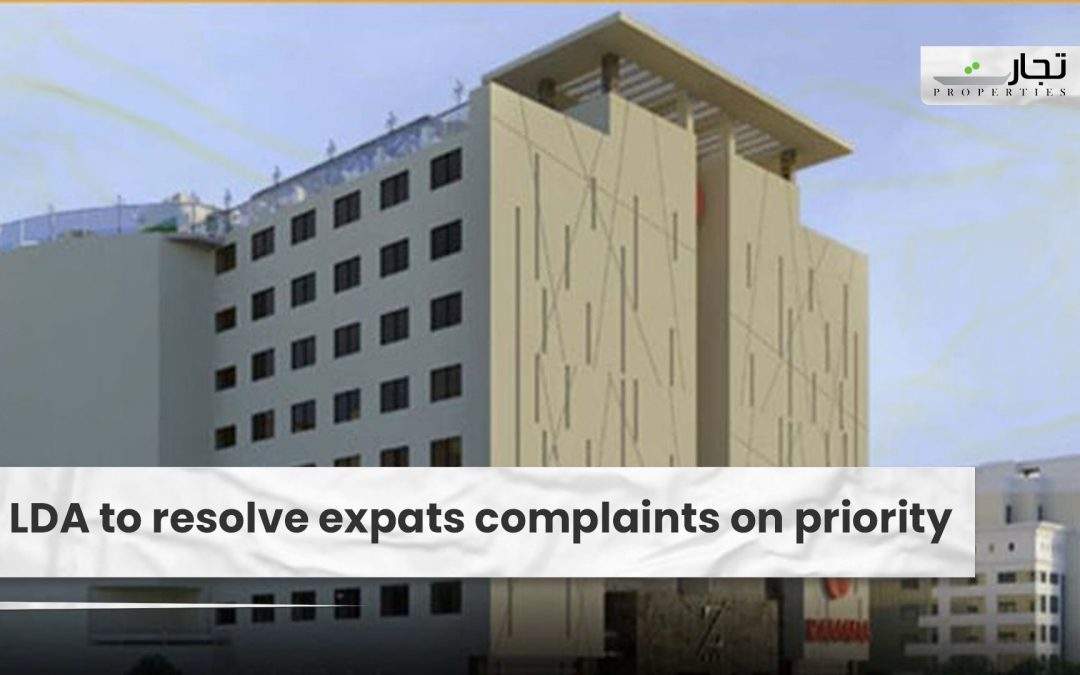 According to Mr Hassan, the desk was established on the orders of Chief Minister Usman Buzdar and will operate under a fast-track and revolutionary method that will answer a complaint within 15 days. Later, the DG went to the Shahkam Flyover site to observe the construction progress and urged the officials to speed up the process so that the flyover could be completed on time.

The flyover, he claimed, would be 606 metres long and have three lanes. He also stated that as part of the project, the width of Defence Road would be increased. Meanwhile, on Multan Road, Allama Iqbal Town, and Sabzazar, the LDA Town Planning Wing conducted operations against unlawful building and enrichment.