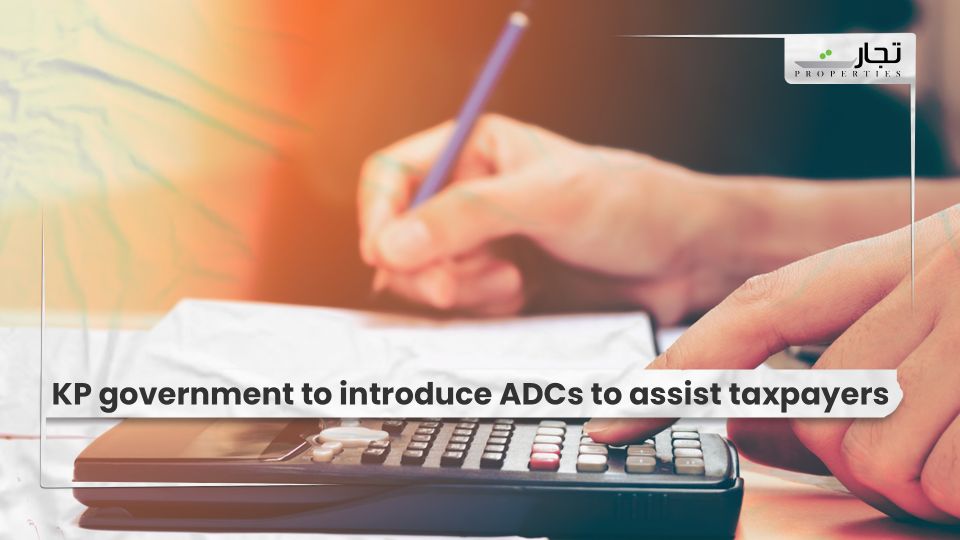 Peshawar:  As per the latest news, the government of Khyber Pakhtunkhwa (KP), the State Bank of Pakistan (SBP), and 1-Link have signed a tripartite agreement to collect government taxes through Alternative Delivery Channels (ADCs) in order to make the tax payment process easier for taxpayers.

Taxpayers in the province will be able to apply their taxes, especially sales tax on utilities, directly from their mobile phones, computers, and ATMs, removing the need to visit designated banks.

Read more: SNGPL has started a campaign in KP to install thousands of gas metres

The provincial government has been working hard to help taxpayers and simplify the system through digitization, according to the finance minister, who spoke at the event. “Citizens do not have to go to any office or bank for making payments to the government. It will save time and curb the practice of bribery,” he added.

Jhagra congratulated the Khyber Pakhtunkhwa Revenue Authority (KPRA) for being the first government agency in the province to sign up for the scheme, noting that revenue from the Sales Tax on Services had been stagnant at Rs10 billion just two years earlier, but will now cross Rs21 billion this year.

He stated, “The KPRA increased its collections despite Covid-19. If we achieve Rs22 billion in collections this year, then it will be a 120 percent growth in the two years which may be unprecedented in the history of Pakistan.”

When asked about the importance of revenue growth for the public, the minister stated that increased revenue collection would enable the provincial government to continue public uplift projects such as the Sehat Insaf Card and launch new ones for citizens’ well-being.