In Lahore, the cost of Naya Pakistan Housing Program (NPHP) units has risen 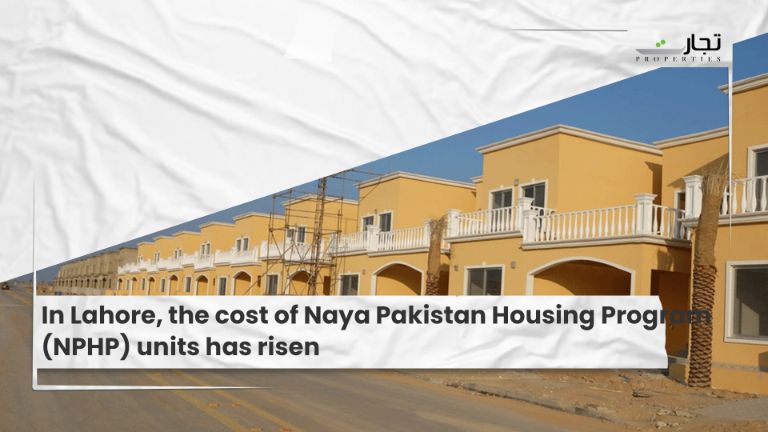 Lahore: According to a news outlet, the price of low-cost housing units being built under the government’s Naya Pakistan Housing Program (NPHP) initiative has risen by PKR 330,000, and a single unit would now cost PKR 1,430,000 instead of the previous price of PKR 1,100,000.

The Punjab government plans to construct 10,000 low-cost houses in Lahore and other parts of the city during the project’s first phase, according to the details released. The executive has already identified land for the project in Raiwind, Lahore, as well as 33 other tehsils. Besides, the monthly installment amount has reportedly increased from PKR 7,000 to PKR 12,000, according to reports.

The province’s Housing, Urban Development, and Public Health Engineering Department (HUD & PHED) has gained the confidence of the provincial government over the alleged rise in NPHP unit prices in Lahore. The increase in prices is also due to construction quality and changes in project design, according to the news article.

It is worth noting that the Housing Task Force was given one month to submit a layout plan for the construction of low-cost houses and apartments in Lahore. Barki Road, Maraka (Multan Road), Ashiana Housing Scheme, and LDA City are among the areas listed for NPHP Lahore.