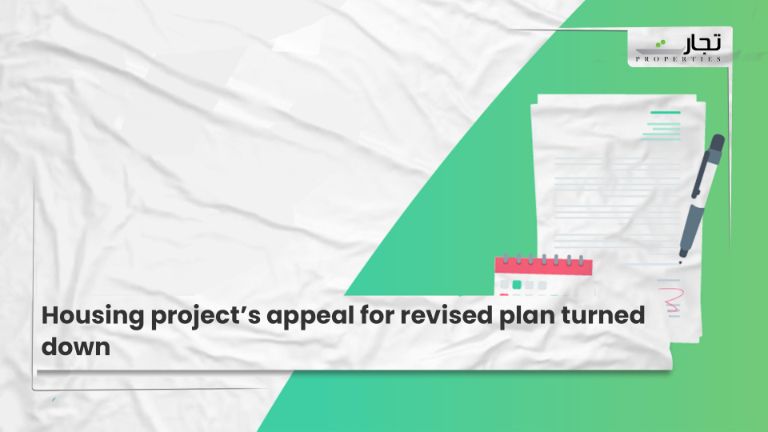 Multan: According to a source, Commissioner Javed Akhtar Mahmood has rejected the Citi Housing Scheme’s request to update Multan’s integrated master plan, claiming that only the provincial government, not the commissioner, has the authority to form a commission to amend the plan.

In his order, the commissioner claimed that the scheme’s counsel argued that the proposal was for 2008-28 and that it needed to be updated after five years.

According to the council, on January 8, the commissioner formed a commission for the revision of the plan, and according to the Lahore High Court’s orders (issued on September 4, 2020), 3,000 Kanal (in the agricultural zone) be modified in the plan’s review.

He alleged that an MDA representative confirmed that the scheme began illegal activity adjacent to its approved portion that was not part of the approved layout plan and that as a result, the MDA took action against the illegal activity and demolished the boundary wall, in addition to filing a challan against the defaulters in the MDA’s special judicial magistrate court.

The MDA representative also claimed that preliminary planning approval for the petitioner’s new site was denied on August 26, 2020, because the proposed site was in an orchard/agriculture zone and outside the master plan’s peri-urban zone.