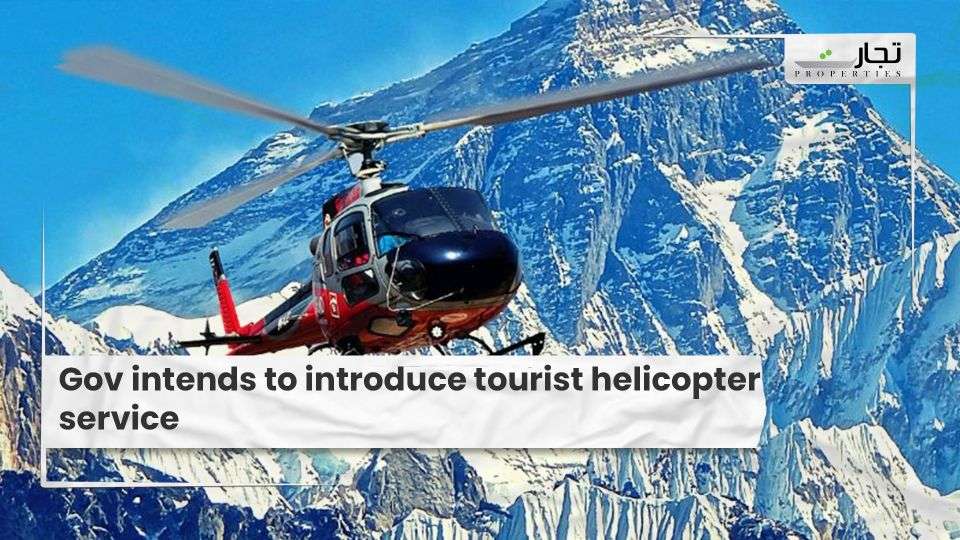 Islamabad: The Pakistan Civil Aviation Authority (PCAA) director-general informed the Senate’s Aviation Board on Thursday of a proposal to introduce helicopter service to allow passengers to get to stunning mountains, scenic valleys, and rivers in a short amount of time.

A representative of the committee, Sherry Rehman-PPP Senator, questioned him on why a jet service had not been launched to stimulate tourism, to which he responded that a plan is in the works.

Flights to Swat’s Saidu Sharif airport have been postponed due to a paucity of passengers, according to Khaqan Murtaza-DG CAA. He went on to say that only 6 people boarded a flight to Swat, causing the trip to be canceled.

Senator Aun Abbas of Pakistan’s Tehreek-e-Insaf believes that those responsible for issuing false permits should have been charged with murder.

He wondered if anyone knew about the phony pilot certificates before Ghulam Sarwar was named aviation minister, and he praised him for looking into the situation.