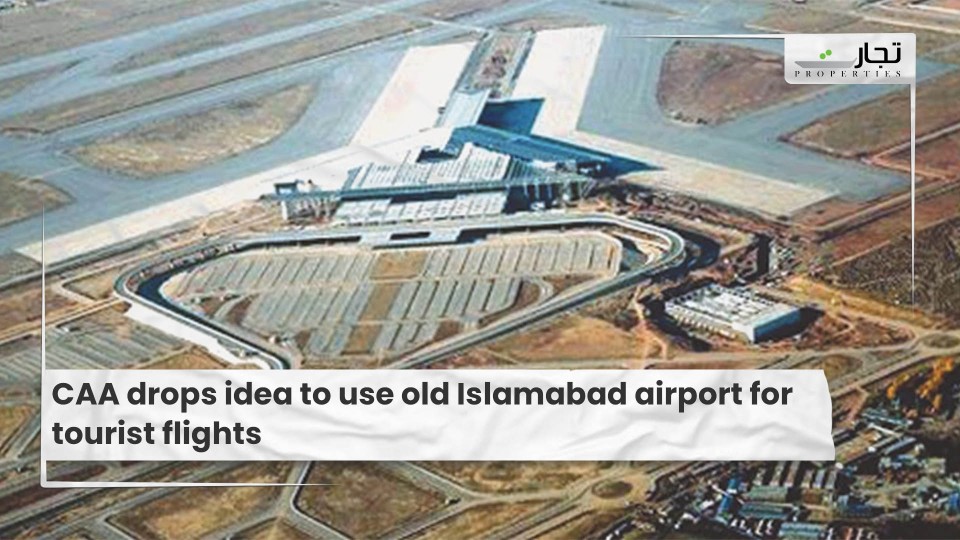 Islamabad: According to a news report, The old Islamabad Airport, which is currently used for VVIP flights and military operations, was unable to accommodate visitors, despite Prime Minister Imran Khan’s wishes.

Furthermore, despite the fact that the new Islamabad International Airport has been operational for two years, the status of 660 acres of land and properties at the old airport is still unknown, according to the Civil Aviation Authority’s (CAA) audit report.

It was revealed at a Public Accounts Committee meeting (PAC).

The Prime Minister agreed to use the old airport for tourist landings at a meeting on September 30 last year.

Following the completion of the new Islamabad International Airport, the old airport was integrated into the Nur Khan Air Base.

Furthermore, 660 acres of the old airport will be made available to a committee made up of members from the defense, aviation, and Pakistan Air Force (PAF).

He did, however, say that at a subsequent meeting on March 24, it was agreed that the old airport’s parking lot would be handed over to the CAA, while the PAF would give the PIACL the terminal building, where the latter would set up shop.

According to him, the proposal for the use of 660 acres will most likely be finalized at the committee’s next meeting on April 6.

When contacted, Aviation Secretary Shaukat Ali told this reporter that since the new Islamabad International Airport is operating properly, it was decided to keep the old airport open for chartered flights and military purposes instead of using it for tourists flights.

The CAA’s financial affairs for the year 2019-2020 were found to have Rs145 billion in irregularities, according to the office of the auditor general.

According to the audit, proper handing and taking over of CAA assets at the airport was not done, that “resulted in irregular handing over of assets without proper taking over/adjustment of assets of CAA worth Rs145 billion.”

“The audit pointed out irregularity in September 2019,” the study said.

The audit also revealed that non-realisation of revenue due to aeronautical, non-aeronautical, and service charges resulted in a Rs14.5 billion irregularity.

The authority has almost recovered unpaid dues from both international and domestic airlines, according to DG CAA Khaqan Murtaza.

He did claim, however, that the national flag carrier is in default of Rs126 billion and that Shaheen Airlines has been banned.

Rana Tanveer Hussain, chairman of the PAC, suggested that the CAA use all available options to clear the outstanding dues to PIA. He said that if the PIA plane is not paid, the authority will seize it.

He alleged that financial irregularities have thrown the government’s institutions into disarray.