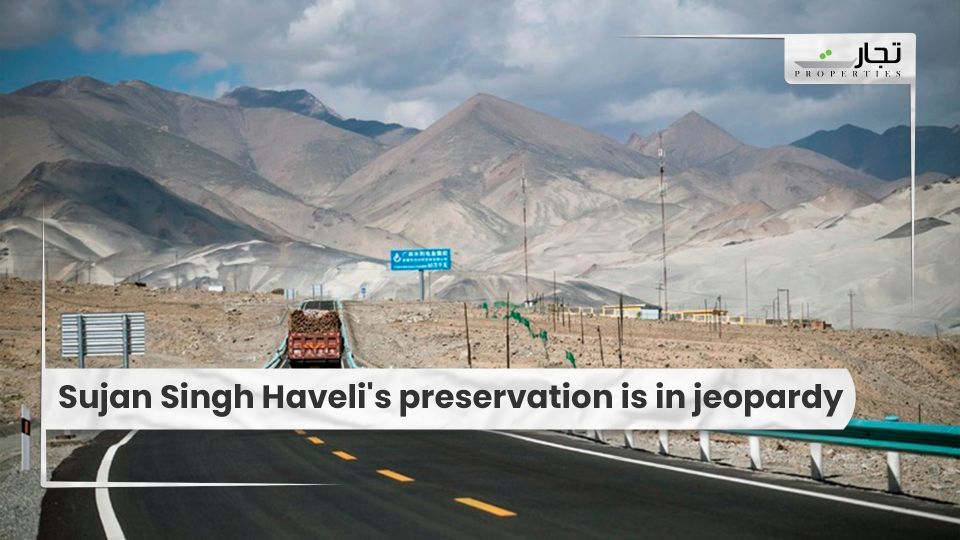 RAWALPINDI: The fate of the Sujan Singh Haveli conservation project and the Rs152 million Bhabara Bazaar Food Street project hung in the balance when the Rawalpindi Metropolitan Corporation (RMC) halted work on it.

Former commissioner Mohammad Mehmood had started work on the conservation of the historical Sujan Singh Haveli and the development of a food street in Bhabara Bazaar, according to a senior RMC official. The RMC has slowed down the work after his transfer over the Rawalpindi Ring Road Project scandal.

According to him, the provincial administration has also delayed down a project to build parking plazas in various locations of the city to address the city’s parking scarcity.

Following the Rawalpindi Ring Road project scandal, another official stated the province administration was suspicious of all projects begun by the former commissioner and had temporarily halted work on them.

The Lahore Walled City Authority (LWCA) will begin work on the conservation project, he said, and the RMC would facilitate and furnish finances. He stated that the LWCA had performed an initial survey of the area.

PC-1 had been presented to the Divisional Development Working Party, he said, but the RMC administration had been told to put the project on hold until additional orders were received.

The one-kilometre long Bhabhra Bazaar Food Street would be restored to its 1857 state as part of the project. The adjacent historic houses’ exteriors would also be refurbished and repaired. All electrical, telephone and other utility cables would be buried.