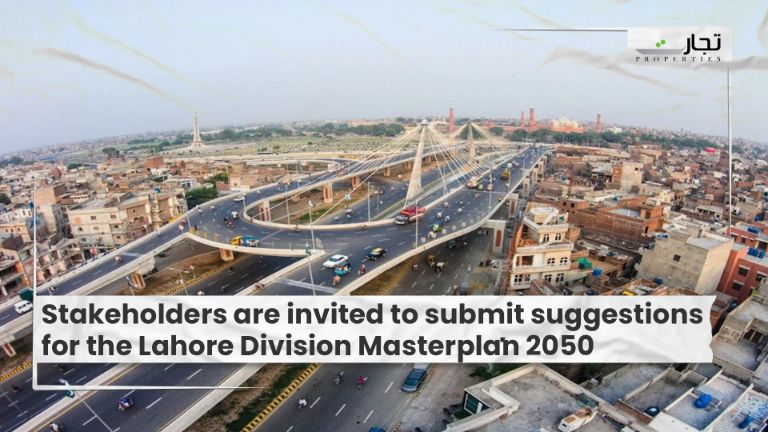 LAKKI MARWAT: Hisham Inamullah Khan, the provincial minister for social welfare, has requested that work on road projects in the district be expedited and completed as soon as possible.

He said that construction work on the Ghaznikhel-Tajori and Malang Adda-Sulemankhel road projects were underway, while the Shahbaz Khel-Lakki city and Indus Highway-Qabool Khel road schemes were in the pipeline for approval, speaking at a meeting here at the district headquarters complex, Tajazai, on Thursday.

“The road projects would carry prosperity to rural areas while also ensuring that the rural population has better communication facilities,” he said. On occasion, Deputy Commissioner Abdul Haseeb, DPO Imran Khan, and officials from the line departments were present.

The minister said that over Rs1.5 billion would be spent constructing a road from Darra Pezu town in the district to Shaikh Badin tourist resort. He said that the government was committed to providing necessities to citizens right on their doorstep.

Mr. Inamullah said that he would increase the district headquarters hospital’s capacity to 500 beds and get a proposal to establish a medical college in the Lakki Marwat district approved.

On Thursday, the Frontier Corps (South) inaugurated a filtration plant in Sheikhanwala, Tank district, to provide residents with drinking water.

According to them, the FC South has built over ten such filtration plants in various parts of the district.