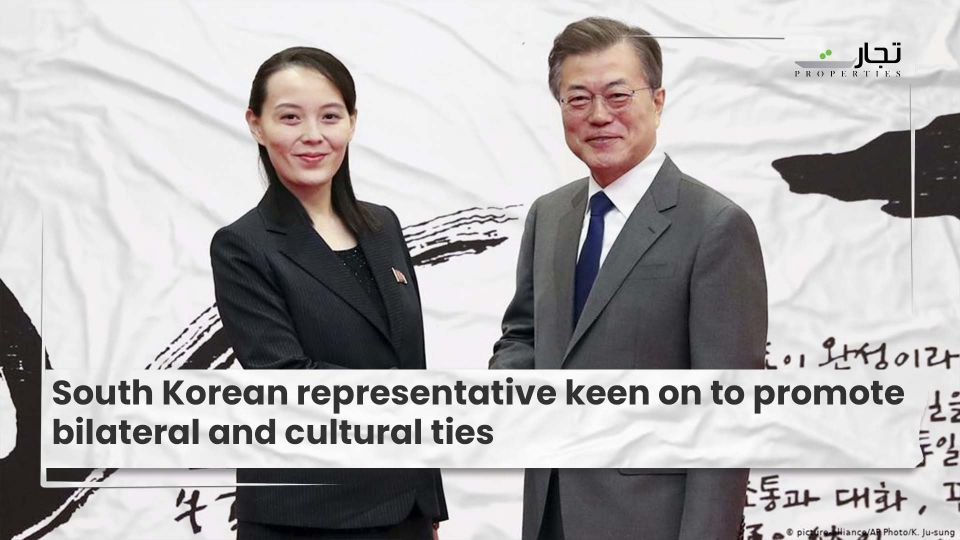 Islamabad: According to a recent news report, Suh Sangpyo, the South Korean ambassador to Pakistan, expressed a strong desire to strengthen bilateral and cultural relations with Pakistan.

Ambassador Sangpyo, who took over the Islamabad office in December, said there is a lot of potential for improving bilateral ties between Pakistan and South Korea, especially in the technological and cultural fields.

Read More: Russia and Pakistan to build up relations in diverse fields

At a dinner reception he held at his home on Thursday evening, he spoke to a small group of journalists. June Seo Park, the Counsellor (Deputy Chief of Mission), Lt. Col Kyungsoo Kim, the Defence Attache and Jeonghun Byeon, Political and Economic Officer, were also present at the reception.

Ambassador Sangpyo said he was scheduled to open a “Technical Center” in Islamabad in partnership with the Pakistan government a few days ago, with Prime Minister Imran Khan set to be the chief guest.

Read More: Japanese companies have been asked to look into forming joint ventures in Pakistan

“I believe the Pakistani workers are very hardworking and successful in whichever field of work they are engaged in South Korea. I had a meeting with the Special Adviser to the Prime Minister on Overseas Pakistanis, Zulfi Bukhari, as well to discuss the potential of sending Pakistani workforce to Korea,” Ambassador Sangpyo said.