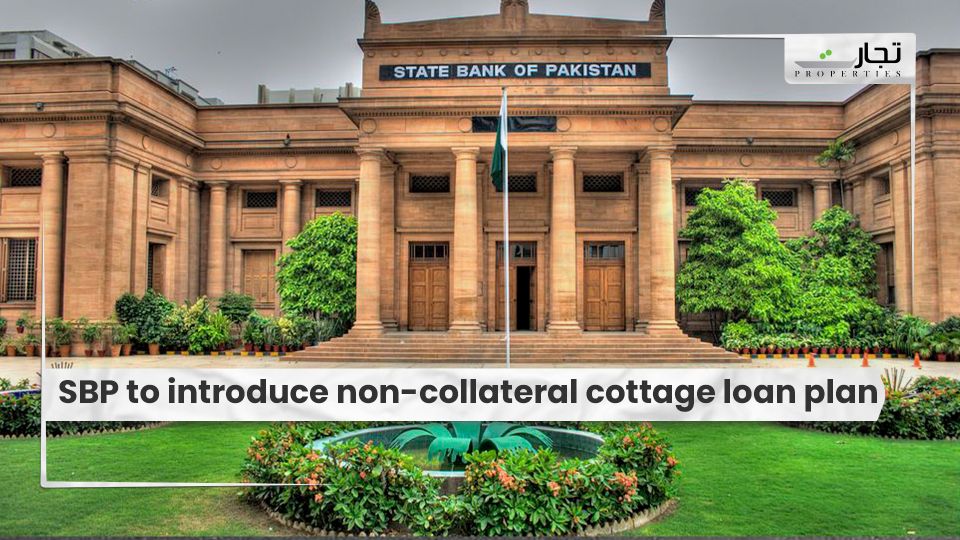 The State Bank of Pakistan (SBP) is poised to launch a programme for the cottage sector with no guarantees of up to Rs10 million.

This was revealed in Monday’s address to top officials of the Lahore Chamber of Commerce and Industry (LCCI) by Governor Reza Baqir of the Central Bank.

Baqir said that the state would give banks a guarantee against losses and invite banks to include their expressions of interest in the plan. He reported that the end-user rate would be 9% for small and household companies, which previously would have lending at 24pc, under the programme.

He added that the international financing of the IT sector was to be made easier by facilitating legislation, whereas banks were targeted to deal with payment issues faced by IT companies, “to enhance the growth of the IT sector, particularly start-ups, foreign exchange laws had been relaxed and made more business-friendly.”

“IT enterprises now can receive up to $200,000 in foreign online and digital services, without the State Bank’s clearance. It was $10,000 previously,” he remarked.

In addition, Dr Reza Baqir referred to the idea of a Temporary Economic Refinance Facility (TERF, in its Spanish initials), which granted Rs436 billion in funding.