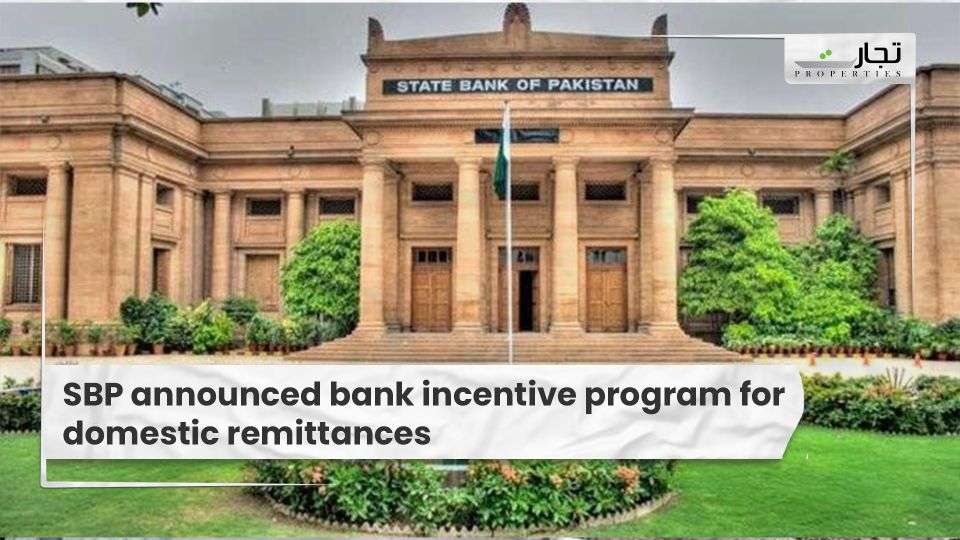 Karachi: According to news reports, the State Bank of Pakistan (SBP) announced incentives for banks and exchange companies to bring remittances into the nation on Monday.

To assist the promotion of home remittances, the government has authorized the reinstatement of the incentive scheme, which will run from July 1, 2021, to June 30, 2022. The program will cover the performance of domestic remittances in the fiscal year 2022 (FY22).

The government would provide incentives if home remittances exceed the previous year in FY22, according to the SBP circular. The following are the specifics:

• The government will pay PKR 0.50 for each additional USD mobilized if the economy grows by 5%

• The government will pay PKR 0.75 for each additional USD mobilized if the economy grows by 10%

The reduction in remittances after Eid was smaller than the previous year, according to the central bank. In May 2020, Pakistan’s remittances totaled USD 1.87 billion.

Foreign employee remittances totaled USD 26.7 billion in the current fiscal year, up 29.4 percent from the previous year. According to estimates, during the July-May fiscal year 2021, the United Arab Emirates (UAE), the United States (US), the United Kingdom (UK), and Saudi Arabia received the majority of remittance inflows.