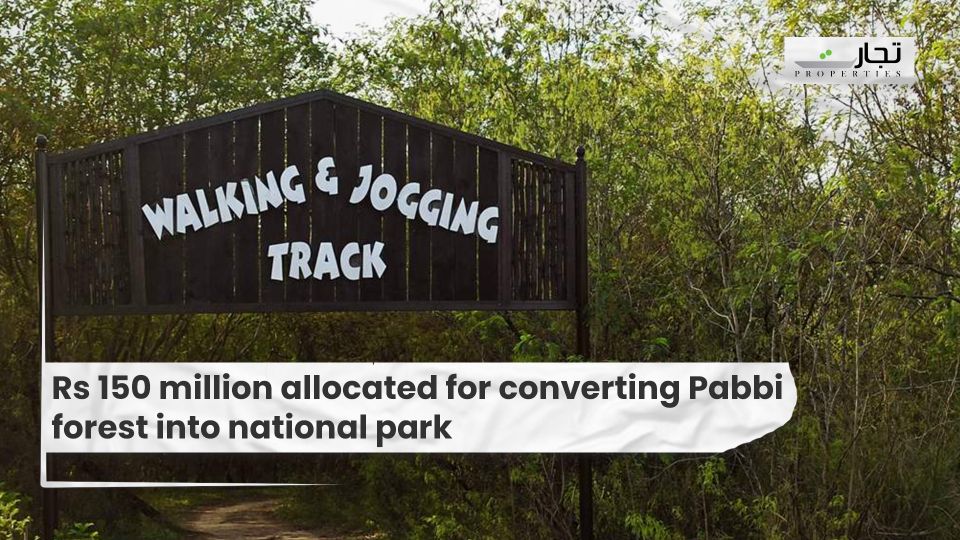 Gujrat: As per the latest news, a budget of Rs150 million has been set aside for the creation of a national park in the Pabbi forest area between Kharian and Sara-i-Alamgir.

Initial work on the project has already begun in partnership with the forest department and the Gujrat district government, and it will be completed by 2023.

The Pabbi forest, which covers 38,000 acres of land, will be developed as a tourist attraction with basic amenities and the rehabilitation of its lake and at least 16 ponds.

Read more: Historical Ram Pyari Mahal has been turned into a museum

With the help of overseas Pakistanis, the former Sara-i-Alamgir assistant commissioner Shoaib Nissoana built a small park, a jogging track, several wooden bridges, and other facilities in the neighborhood in 2015-16.

Picnicking had drawn a significant number of locals and guests from the surrounding areas to the Pabbi woodland area.

However, subsequent administrations did not pay attention to the park’s care.

The Punjab government designated the forest as Pabbi national park in 2019, according to Gujrat Deputy Commissioner Saif Anwar Jappa, and the first work has begun in the area.