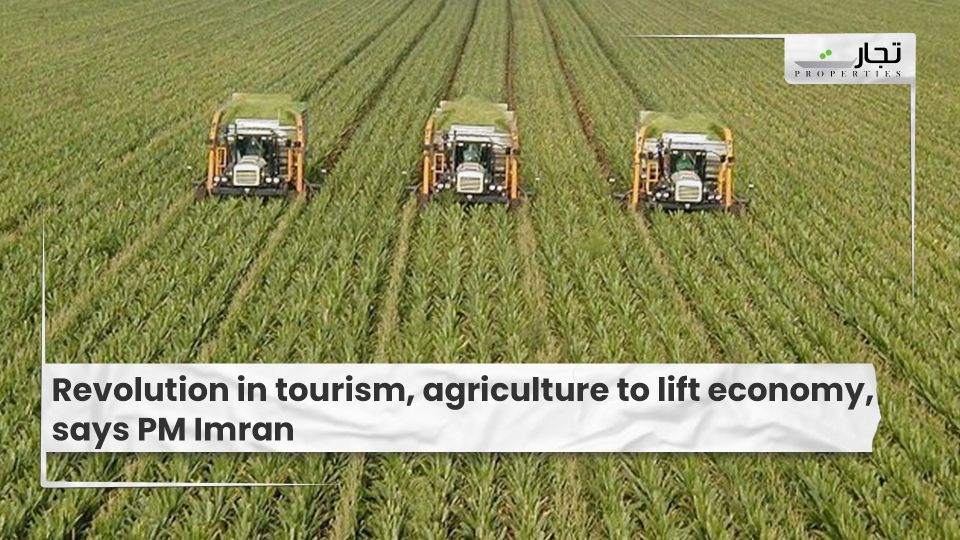 Peshawar: As per the news, Prime Minister Imran Khan on Wednesday said that the government was committed to bringing a revolution in tourism and agriculture by modernizing the sectors.

The prime minister said that proper infrastructure and roads would make the connecting areas a tourism hub, speaking at the inauguration of Peshawar-Dara Adam Khel road and the groundbreaking of Chitral-Shindur road.

Imran Khan said that Pakistan’s tourism potential was enormous and that if properly explored, it could significantly boost both foreign and domestic tourism.

He claimed that the Peshawar-Dara Adam Khel road would connect to the western side, making travel through Peshawar and the surrounding areas easier and that the Chitral-Shindur road, which would later be connected to Gilgit, would open up a new world of unexplored tourist destinations.

“The road will ensure easy access to the valleys, not only in trekking in summers but also skiing in winters, thus offering an amazing treat for the tourists,” he stated.

Imran Khan believes that properly constructed road networks and the introduction of telecommunication services would boost the economy in these areas.

The next step, he said, will be to build resorts to accommodate the influx of visitors.

He said that Pakistan’s Malam Jabba drew a large number of tourists during the winter months and that there were many such places in the area that were yet to be discovered.

He emphasized the importance of community participation in forest protection and cleanliness.

In terms of agriculture, he predicted a revolution, with a focus on plantation, especially olive and saffron vegetation, which would not only contribute to food security but also generate revenue.