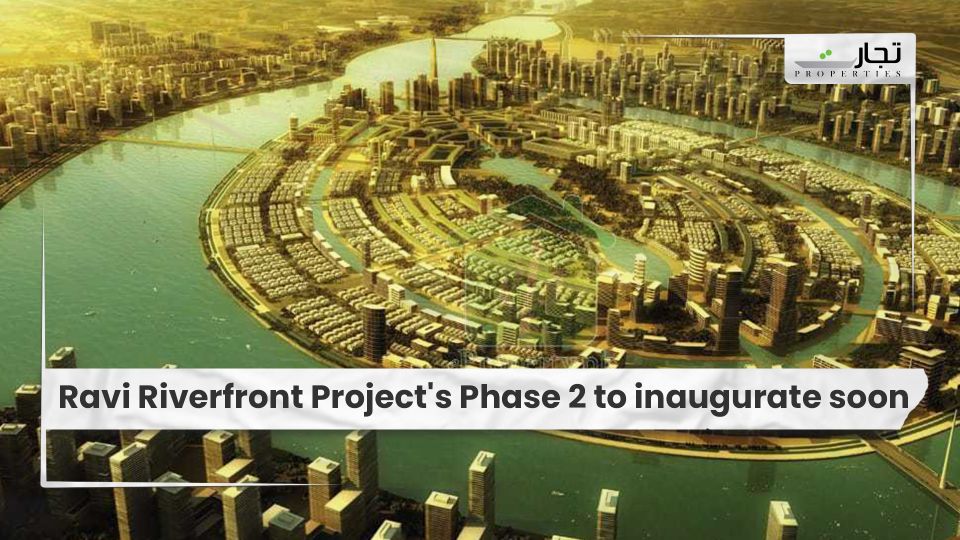 According to reports, tenders to solicit expressions of interest (EOIs) are expected to be released soon. According to the initial proposal, 3,000 acres of the 5,000 acres would be developed for business purposes, while the remaining 2,000 acres will be used to build residential units. Furthermore, the authority has acquired the necessary land and will release a proposal (RFP) outlining the project specifications in two weeks.

In a related development, Lahore Development Authority (LDA) Vice Chairman (VC) S M Imran – at a press briefing – said that the work on RRUDP is progressing and is projected to be complete in 25 years. He hinted that the project developers are aiming for a 15-year project completion date.

RRUDP Phase 1 ‘Sapphire Bay’ will be developed on 2,000 acres of land, according to him, and the tendering procedure for this phase is complete.

The government, rather than private developers, is acquiring land for the project, according to the LDA VC (who will be later tasked with the project development).