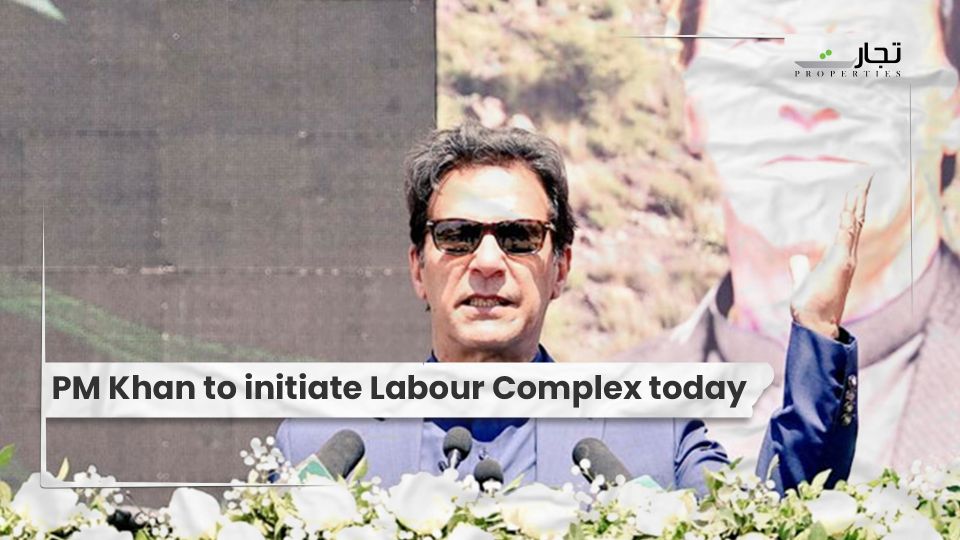 He was speaking to reporters after reviewing the plans for Prime Minister Binyamin Netanyahu’s visit on Wednesday. According to a handout, Secretary Labour Department Muhammad Akbar Khan, Secretary Workers Welfare Board Dr. Bilal, and other officials were also present.

In the Labour Complex, he said, four wide tube wells and overhead tanks have been installed. Aside from that, electricity and gas have been given. These flats will be available to anyone who had worked in the industry for three years, according to him.

According to the provincial minister, Phase 1 of the project began in 2011 and Phase 2 in 2013. However, he claimed that the project was delayed due to a lack of funds because the PML-N was in power at the time.

He also thanked Zulfi Bukhari, the prime minister’s advisor, for his assistance in completing the project.

Prime Minister Imran Khan, he said, wants the workforce to have the best possible facilities.

According to a handout, the total cost of the flats is Rs5.60 billion, and the allocation process will begin tomorrow. The price of each flat will be Rs2.6 million, with the government subsidy covering Rs0.3 million and the remaining sum paid in installments.

Many of the required amenities are available at the Labour Complex, including drinking water, roads, mosques, classrooms, parks, and grounds.