One month since groundbreaking, work on 7th Avenue Interchange still not started 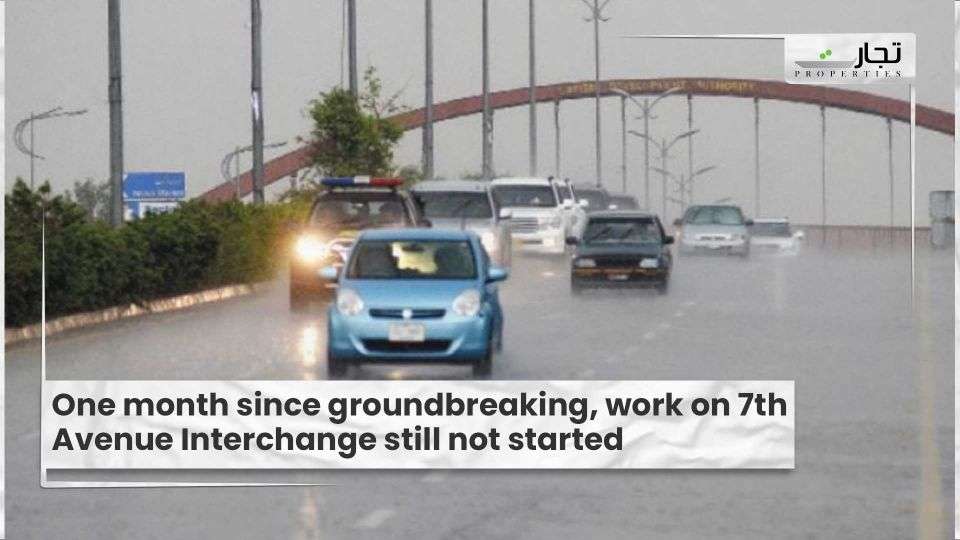 After submitting the lowest proposal against the Frontier Works Organisation’s, the NLC was awarded the contract (FWO). The project was projected to cost Rs. 1.5 billion by the CDA. The interchange will be built at Aabpara, at the intersection of 7th Avenue, Srinagar Highway, Khayaban-i-Soharwardi, and Garden Avenue.

This intersection will feature a cloverleaf with four left and right loops and an underpass connecting the two sections of Khayaban-i-Soharwardi. Post-bid processes are being completed, according to CDA officials, and the NLC will likely get the letter of initiation this week. Meanwhile, the winning bidder is doing preliminary tasks such as performing a survey before deploying its gear.