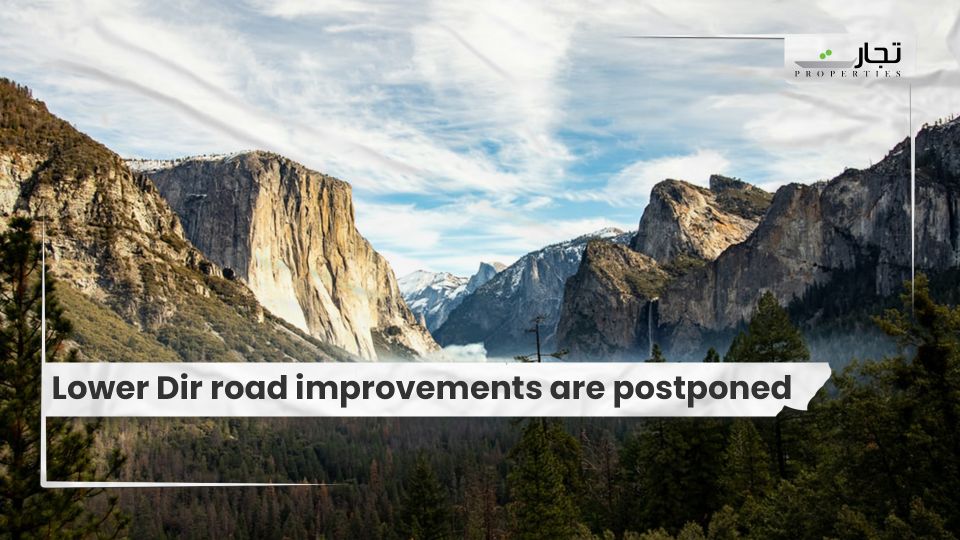 LOWER DIR: On Thursday, social and political activists in the district protested that many construction projects started years ago had yet to be completed.

They requested that the Khyber Pakhtunkhwa government take note of the problem and expedite work on those projects in an interview with this correspondent.

Haji Anwaruddin, Haji Laiq Zada, and Malik Dilawar Khan, local traders’ leaders, expressed their dissatisfaction with the delay in the development of bypass roads and the Khazana bypass bridge.

“In 2015, Muzaffar Said, the former finance minister, approved Rs350 million for the 10-kilometer Kalpani-Talash bypass road,” Anwaruddin said, adding that the sum was later increased to Rs580 million. He stated that work on the project began under the previous administration and that it was still ongoing.

In 2015, the government allocated Rs200 million for the construction of the Chakdara bypass route, but it has yet to be completed.

Yaqubur Rehman, an Islamist activist, said Chakdara was the gateway to Dir, Chitral, Bajaur, and Afghanistan, with thousands of vehicles passing through the narrow Chakdara Bazaar every day, with traffic jams lasting hours. Similarly, floods in 2015 swept away the Khazana bypass bridge.