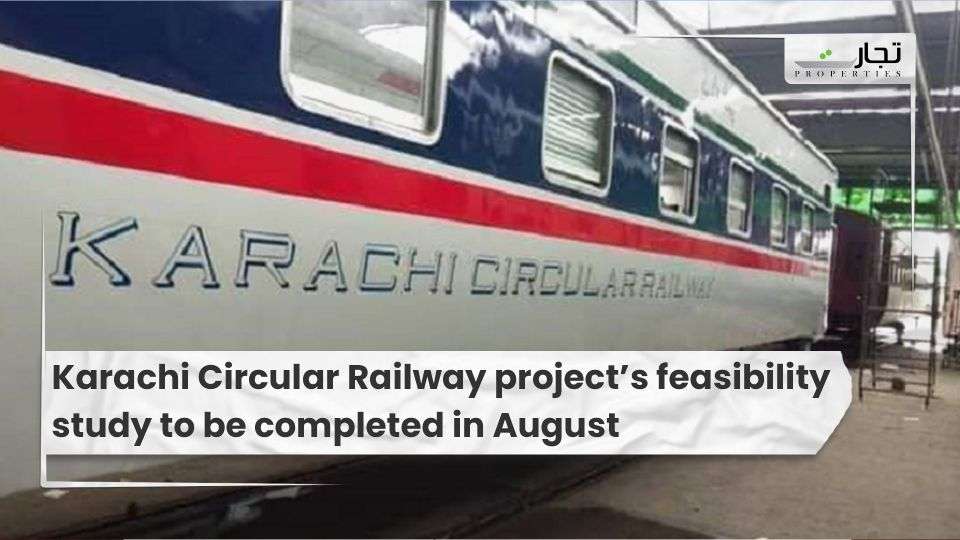 Karachi: In a recent news report, the feasibility study for the Karachi Circular Railway (KCR) would be finished by mid-August, according to Railways Chairman Secretary Habibur Rehman Gilani.

The secretary was speaking during the KCR project’s review meeting. Railways Minister Azam Khan Swati, the Chief Executive Officer of the Public-Private Partnership Authority, top ministerial officials, and secretaries of Planning and Railways attended the meeting, which was presided over by Planning and Development Minister Asad Umer.

It was announced at the conference that the feasibility study for the railway freight corridor project had been completed. The planning and development minister directed that a separate proposal for the civil structure of KCR be created because it would be a contemporary urban rail-based mass transportation project. It will make it easier to get things done faster.

The minister instructed the appropriate authorities to create PC-1 for civil constructions and submit it to the Public Sector Development Program for approval and funding. At the conference, it was also mentioned that working on both elements of KCR at the same time will ensure an early conclusion, saving a significant amount of time.

Concerns about the freight route were also raised and examined. To stimulate the attention of investors, it was also determined that major project choices must be made within a month.