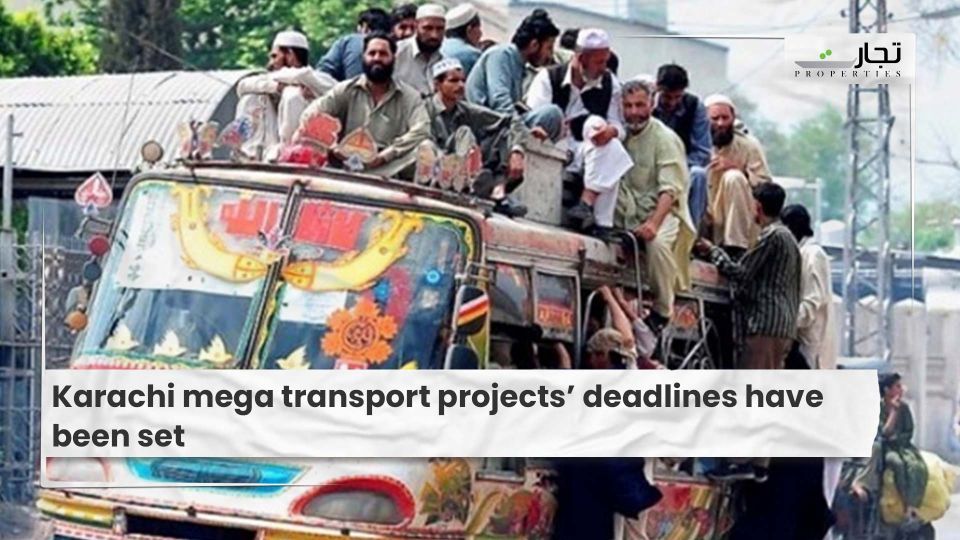 According to the ministry, the deadline for signing the first package (A) of the Integrated Transportation System (ITS) contract has been set for March 26, with package B contract signing set for April 2. The deadline for awarding the project’s operating and maintenance contract is set for May of this year.

The minister announced that the prototype buses would be ready for testing and commissioning by April 25 while presiding over a meeting of all stakeholders — Ministry of Railways, Sindh Infrastructure Development Company Limited (SIDCL), and Public-Private Partnership Authority (P3A). The government of Khyber Pakhtunkhwa has given its blessing to the construction of an international standard health facility at the British-era Dadar tuberculosis sanatorium, which is on the verge of collapse after being hit by an earthquake in 2005 and flash floods in 2010.c

The minister directed the Ministry of Railways, SIDCL, and P3A to finalize the Tripartite Agreement to decide the scope of work representing each party’s position in mutually approved projects to be implemented in Public-Private Partnership/Build-Operate and Transfer modes while reviewing the KCR Freight Corridor project.

Mr. Umar directed that the Green Line BRT be operational by August 2021, and he requested SIDCL to review all activities to meet strict deadlines for ITS implementation, both partial and complete.

According to the ministry, the conference looked at the progress of the Green Line BRT and KCR projects. Bilal Memon, SIDCL’s Chief Operating Officer, briefed the meeting on the Green Line infrastructure and procurement status on the operational side of the BRT.

The minister claimed that the federal government was taking all appropriate steps to expedite the BRT project to mitigate the problems Karachiites are currently facing due to a lack of sufficient public transportation. He said that the federation was going beyond and beyond its obligations to ensure that Karachi was due.