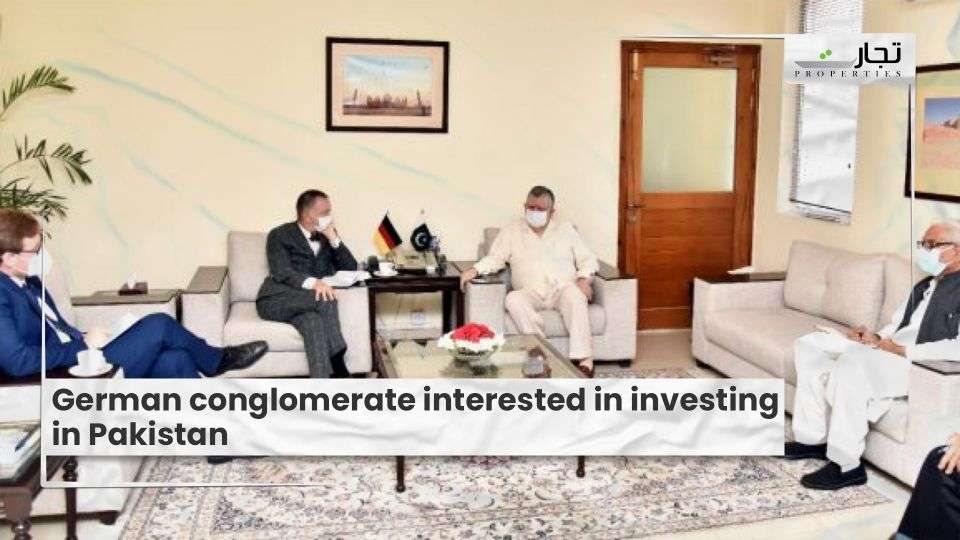 Islamabad: Ikea and Siemens, two German conglomerates, have expressed interest in expanding their presence in Pakistan, according to Pakistan’s ambassador to Germany.

The ambassador briefed Secretary Board of Investment, Fareena Mazhar, that Siemens is interested in investing in the Gwadar-Pasni railway and the auto sector in Pakistan.

Ikea is a German company that creates and sells ready-to-assemble home furnishings and appliances. During a discussion of potential investment opportunities in Pakistan, the ambassador stated that German firms were interested in producing hydrogen using the excess power available in Pakistan.

He said that this was an underserved market with good investment potential, as well as a promising future alternative fuel.

Secretary Fareena Mazhar emphasized the advantages given to investors in Pakistan, particularly in the area of tax exemption in Special Economic Zones (SEZs), while speaking about investment facilities in Pakistan.

The ambassador was also informed about recent developments in the Bilateral Investment Treaty (BIT) and the new template agreed by the government during the meeting. The secretary stated that after consulting with the foreign office, the Board of Investment will move forward with the new template, and the ambassador promised him of his full cooperation in this respect.

Read More: Germany to invest in the GB to assist prevent climate change