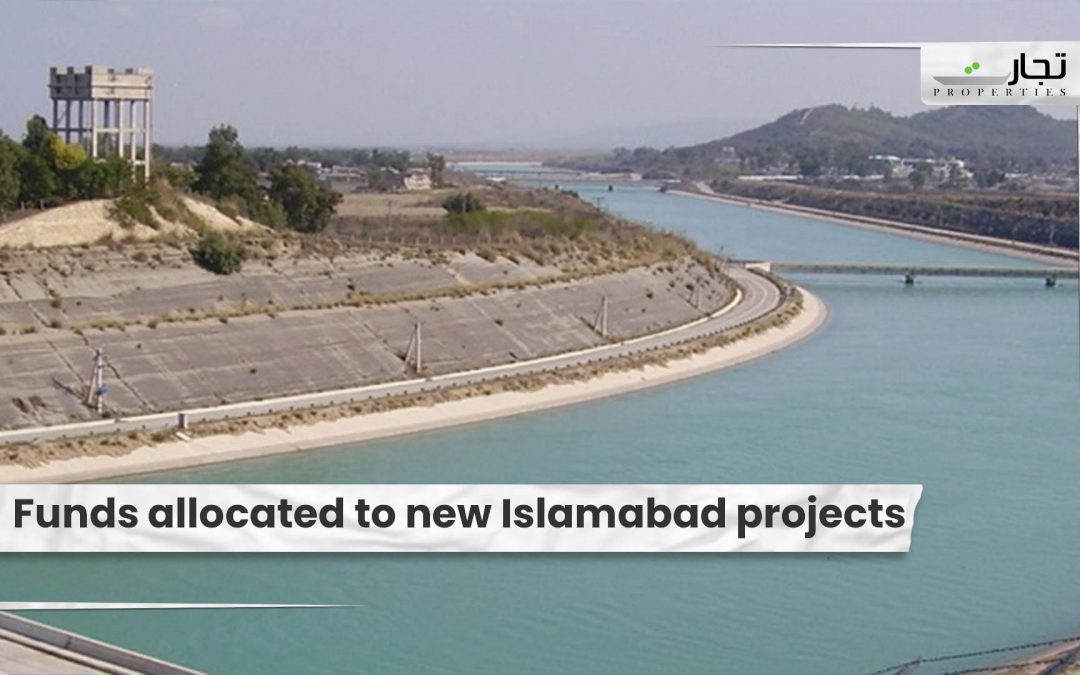 The federal budget for 2021-2022 is budgeted Rs1000 million for the operationalization of the Peshawar Morr Metro Bus Service at the International Airport in accordance with the public sectors development programme (PSDP).

In 2017 the PML-N administration initiated the project above, which constructs a 25.6 kilometres long track of Rs16 billion and is nearly over. But there is still a bus service to make it easier for people.

A few months ago, NHA, which implemented this project, transferred it to the Capital Development Authority (CDA) for operation. NHA initiated the project.