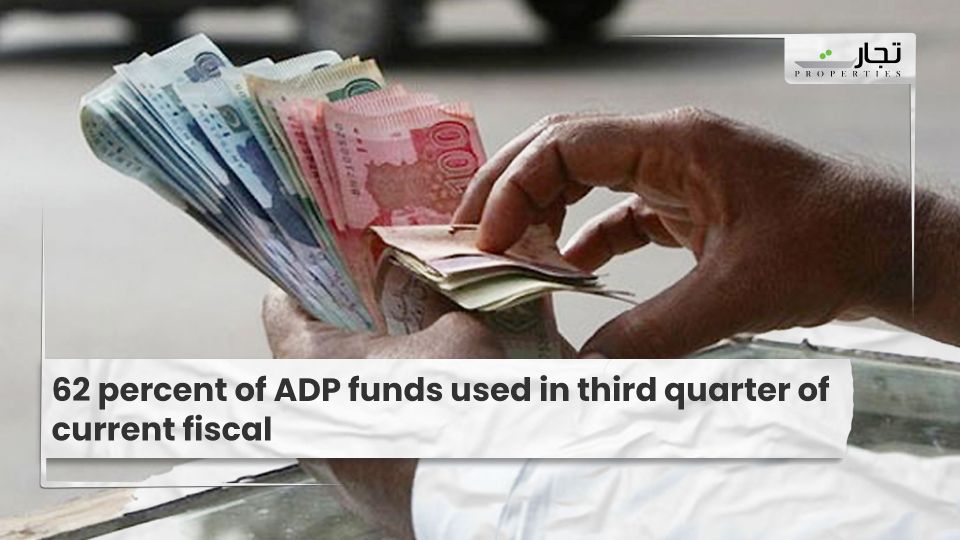 Peshawar: The latest news report says that until the third quarter of the current fiscal year, the provincial government departments used 62% of the funds from the Annual Development Programme (ADP).

According to a statement released here, the ADP’s third-quarter review meeting, chaired by Chief Minister Mahmood Khan, was briefed on the allocation, release, and use of funds, as well as the monitoring and evaluation of development schemes.

Read more: As the third quarter comes to a close, the KP government is only using 35% of ADP funds

According to the statement, 51% of the funds were used in the second quarter. During the third quarter, funds were used at a rate of 62 percent, up 11 percent from the previous quarter.

The chief minister praised the efficient use of funds. However, he emphasized the importance of fully using funds by the end of the fiscal year.

He stated that the government’s top priority was the timely completion of development projects.

He directed the departmental administrative heads to ensure that projects were completed on schedule so that citizens could profit from them as soon as possible.