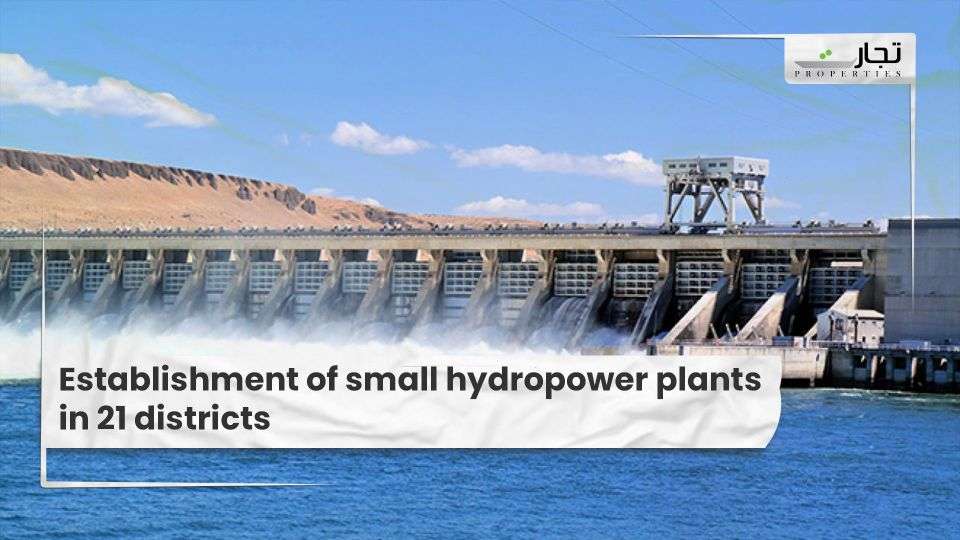 Kalash Valley: According to a recent news report, Taj Mohammad Khan the Special Assistant to the Chief Minister on Power, revealed that Rs. 2 billion has been made aside for the construction of minor hydro power projects in 21 districts.

After inaugurating a tiny hydro power plant in Kalash Valley, he told a crowd that the project to promote small hydro power was being expanded to 21 districts, citing the success of the first phase in 11 districts across the province.

He stated that the development of hydropower potential was part of Prime Minister Imran Khan’s goal of a “clean and green Pakistan.” He went on to say that it was not only environmentally beneficial, but also cost-effective.

Mr. Khan stated that the government’s ten billion tree tsunami initiative was also a serious endeavour for environmental conservation that was so successful that it was cited as a model in surrounding nations for slowing down the climate change phenomena.

He said that a sum of Rs. 4.65 billion had been authorised for the construction of the Kalash valleys route, with another Rs2 billion approved for the acquisition of land for the road project, which would boost tourism in the area.