Development work on Dasu Dam to start this month soon 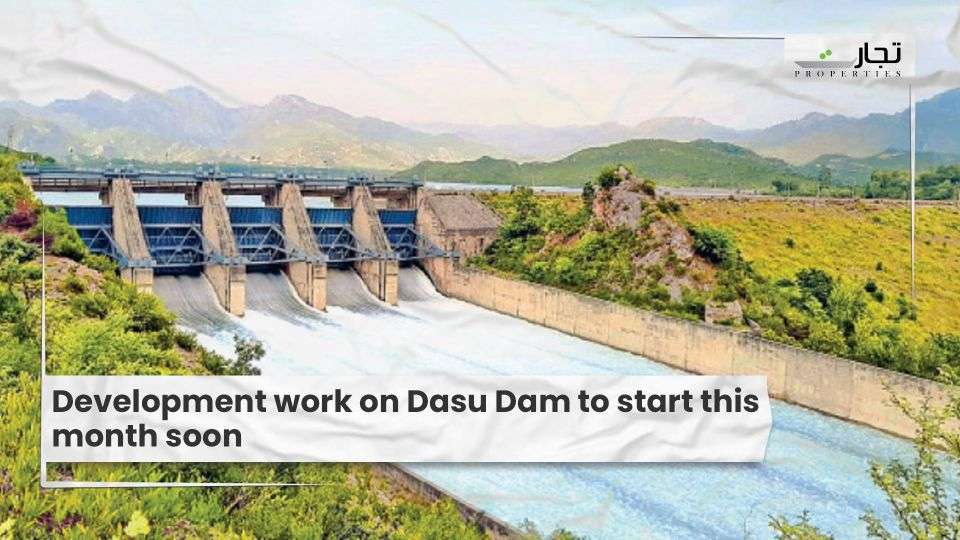 Mansehra: According to news sources, work on the 4,320 megawatt Dasu dam project might begin as early as August 14, according to a spokeswoman for the Water and Power Development Authority (WAPDA). The next meeting will be attended by Chinese Ambassador Nong Rong, who will be informed on the security measures in place for Chinese troops.

The WAPDA administration decided to enlist the help of the Chinese ambassador to persuade Gezhouba Group Company to resume work on the hydropower project. Construction on the project, which is located in the Upper Kohistan district, was halted following an incident in the Dasu area, according to information given.

Two army platoons have been sent in Upper and Lower Kohistan, as well as the Kolai-Palas regions, to protect the safety of Chinese labourers, according to the federal government. Security guards would also be stationed along the Karakoram Highway.

Aside from that, representatives from the World Bank (WB) paid a visit to the project site of the Dasu Dam to examine security measures. According to Masroor Naqvi, the project’s principal engineer, 10% of the construction on the Dasu Dam has been completed.