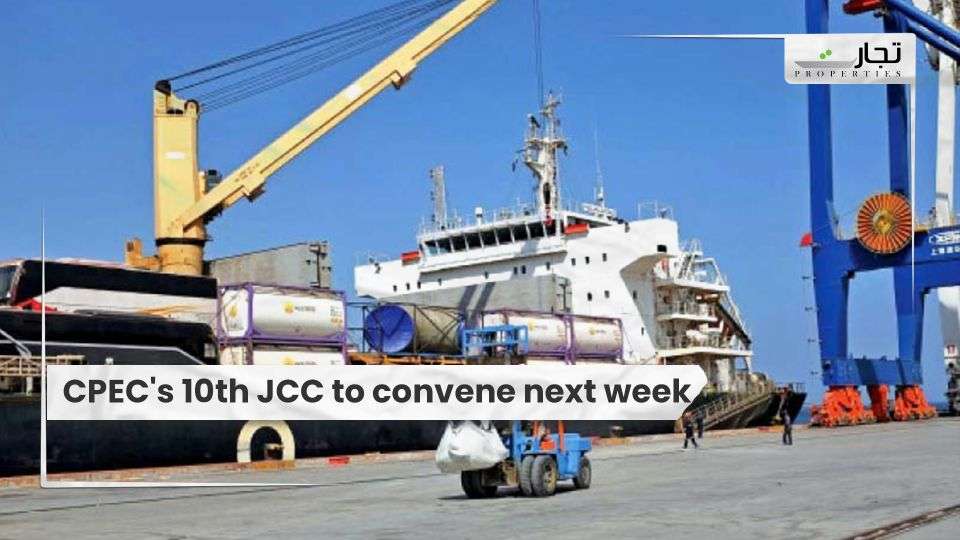 Islamabad: According to press reports, China’s Ambassador to Pakistan, Nong Rong, confirmed on Thursday that the China Pakistan Economic Corridor (CPEC)‘s Joint Cooperation Committee (JCC) will convene for the tenth time on July 13, 2021. The news was made at the conference’s closing session, titled “Pakistan-China at 70: Vision for the Future.” The Pakistan-China Institute (PCI) was in charge of organizing the event.

The 9th JCC meeting was held in November 2019, but the 10th meeting was postponed by four months. The delay is apparently due to disagreements on the agenda for the ML-1 project, China’s financial commitments in Gwadar, and the industrial cooperation roadmap.

The previous three JCCs have been convened every year since 2017, but no new projects have been approved during these meetings. The main focus of these talks was on the completion and development of existing and ongoing projects, as well as the creation of more special economic zones.

The ongoing projects, according to the ambassador, are aimed at assisting Pakistan in transforming its economy and ushering in a new era of urbanization, digitalization, and industrialization.

In other news, CPEC Authority Chairman retired Lt. Gen Asim Saleem Bajwa advised Singapore firms to set up shop in Gawadar’s Special Economic Zones and take advantage of Pakistan’s commercial potential. On Thursday (July 8), the chairman spoke during a webinar organized by Pakistan’s High Commissioner in Singapore in partnership with China’s ambassador to Singapore on “investment potential in SEZs built under the CPEC plan”.

The chairman also remarked that Singapore’s large workforce and low-cost labor force are the major drivers and attractions for investors, from which the country can benefit and play a role in the industrial and science, and technology sectors.