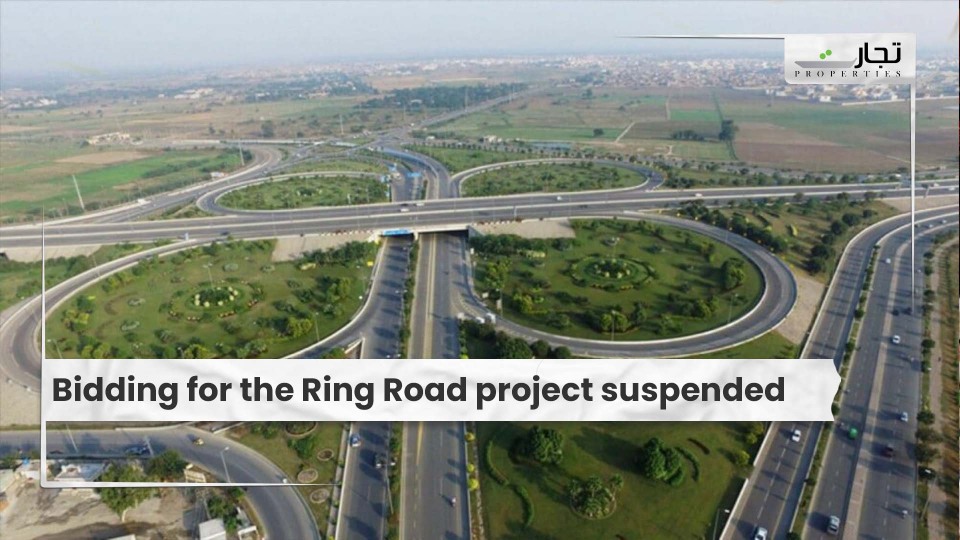 “After the completion of the investigation into the matter, the bidding process for the project will be held from the beginning,” said a senior official of the divisional administration.

Deputy Project Director Mohammad Abdullah resigned from his post and handed it over to Commissioner Syed Gulzar Hussain Shah after an investigation into alleged changes to the Ring Road project was launched.

Read more: Tabish Gauhar is appointed as a petroleum aide in the Cabinet

The Rawalpindi Development Authority (RDA) had previously suspended Land Acquisition Collector Waseem Tabish, and all land acquisition records had been sealed to prevent any changes.

The allegations that the Ring Road project’s alignment had been changed had no merit, according to Dawn, because the project’s new alignment was approved on February 19 in Lahore under the chairmanship of Adviser to Punjab Chief Minister Dr. Salman Shah under the Public-Private Partnership (PPP) model.

According to them, the total length of the six-lane Ring Road under the approved project was 66.3 kilometres from Radio Pakistan in Rawat to Halqa Interchange at Motorway was 51 kilometres, with the revenue in the form of toll tax collected by the investors and the additional route from Motorway to Sangjani collected by the National Highway Authority (NHA).