Tabish Gauhar is appointed as a petroleum aide in the Cabinet 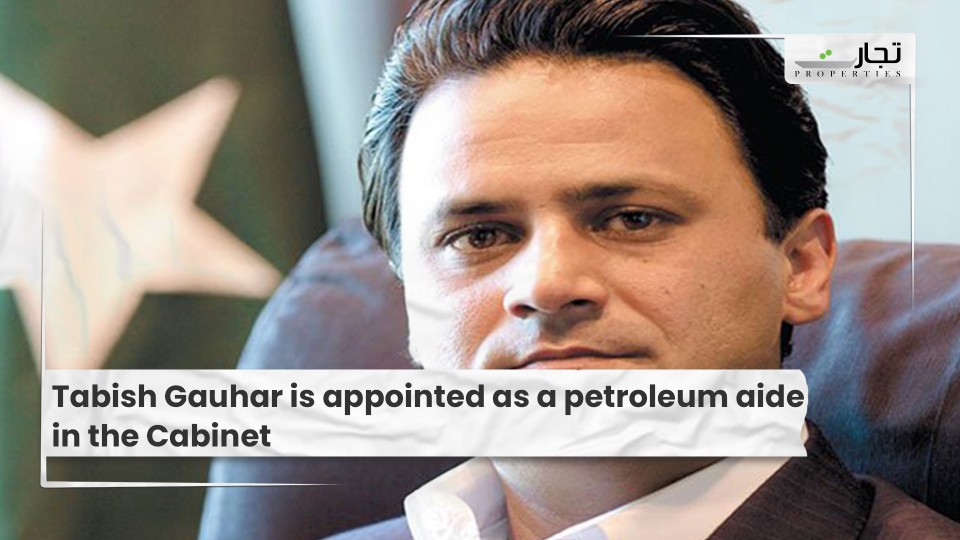 Karachi: According to various sources, the Cabinet has been reshuffled, and Tabish Gauhar, the Special Assistant to the Prime Minister (SAPM) on Power, now also serves as the prime minister’s aide on petroleum. He is currently filling in for Nadeem Babar.

Nadeem Babar was ordered to resign by the prime minister himself, and the secretary of petroleum was suspended for 90 days. This is until the FIA concludes its forensic inquiry into the causes and perpetrators of the petroleum shortage last year.

It’s worth noting that Tabish Gauhar resigned from the power ministry three months ago through Whatsapp, citing his frustration with the undue meddling and interferences within the ministry.

Furthermore, before his nomination, he had pitched many ideas that were either ignored or not adopted during his tenure at the ministry. Gauhar resigned after a little more than three months on the job.

The prime minister, on the other hand, refused Gauhar’s resignation, and he was asked to remain. Gauhar, it could be said, has won a promotion.