Another 45 trees to cut down for road construction 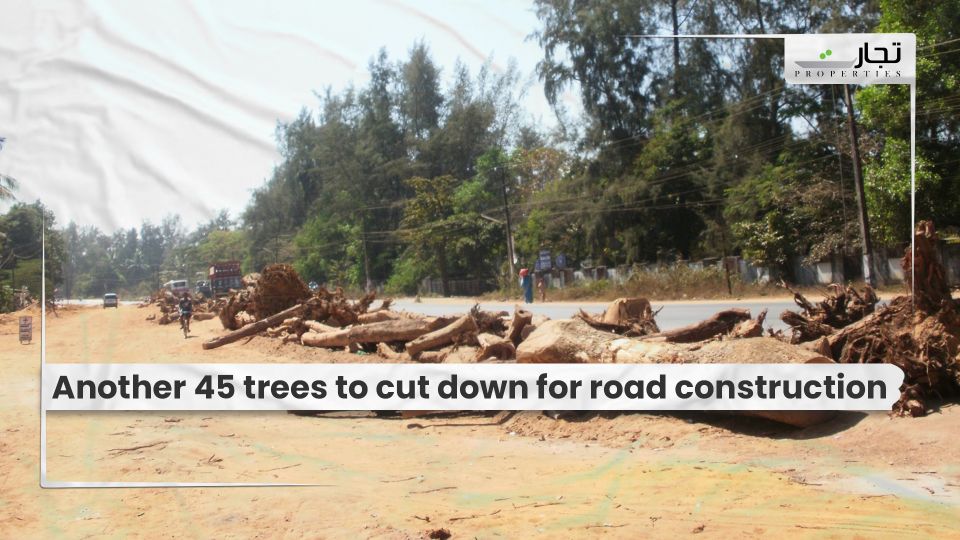 LAHORE: Up to 45 trees will be uprooted and replanted in other locations to facilitate the implementation of construction projects, which will begin shortly after Eid.

Lahore has already lost 3,000 mature trees, in addition to indigenous shrubs, bushes, and grass that provided oxygen to humans and served as natural habitat for animals, birds, and underground insects.

“Why are you people cutting trees?” a participant asked during a public hearing held by the environment department on the Environment Impact Assessment (EIA) of three projects that the Lahore Development Authority plans to launch in the region.

“And what is your backup plan if the trees are taken down as these programs are being implemented?”

Another speaker mentioned the proposal to cut trees in order to complete the Karim Block (Iqbal Town) and Gulab Devi underpasses projects.

“You people should try to replant the trees that were uprooted after the project is finished because a plant takes around 20/25 years to grow,” he said.

However, an LDA officer reported that the government would not only attempt to replant the uprooted trees, but would also plant 10 new saplings at the project sites for every chopped/uprooted tree. He also mentioned that a traffic diversion plan will be released in order to keep traffic moving.