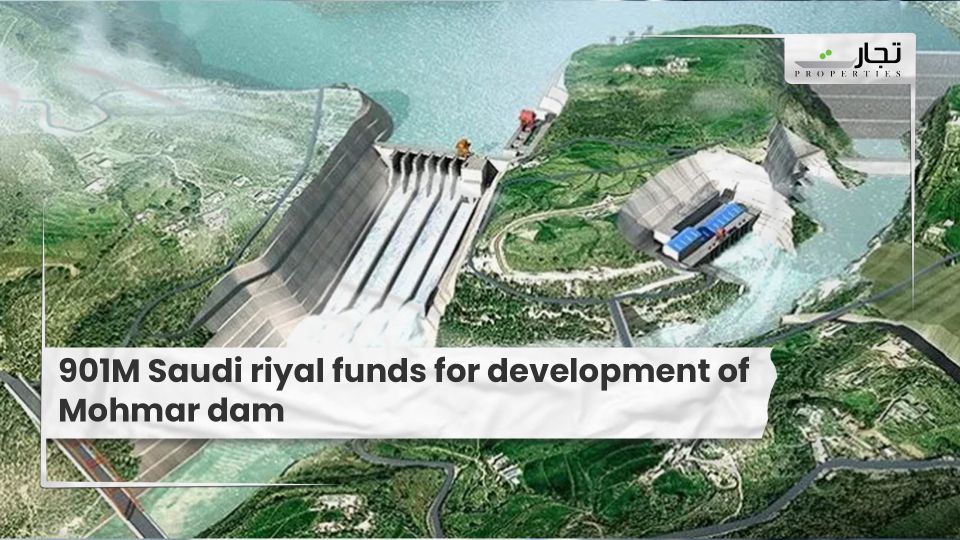 A 901 million Saudi Riyal for the construction of the Mohmand Hydropower Dam has been approved by Saudi Arabia.

In addition to discussing the achievements of Prime Minister Imran Khan, the envoy from Saudi Arabia met with Federal Minister of Economic Affairs Omar Ayub.

He stated that the Saudi Development Fund had approved financing of 901 million Saudi Riyal towards the construction of the Mohmand Dam. The envoy to Saudi Arabia stated that ‘financing is for 25 years and will be charged at an interest rate of two percent.’

On 19 May, Premier Imran Khan launched the new Mohmand Dam site, which he told the past administrations that extravagant agreements had been signed to gain money from top levels, rather than building dams for inexpensive generations of power.

The PM added in its chat to media people that with these pricey agreements we are bound by whether we buy or not power from them and that our ability to pay Rs1.455 billion by 2023 will be paid for.