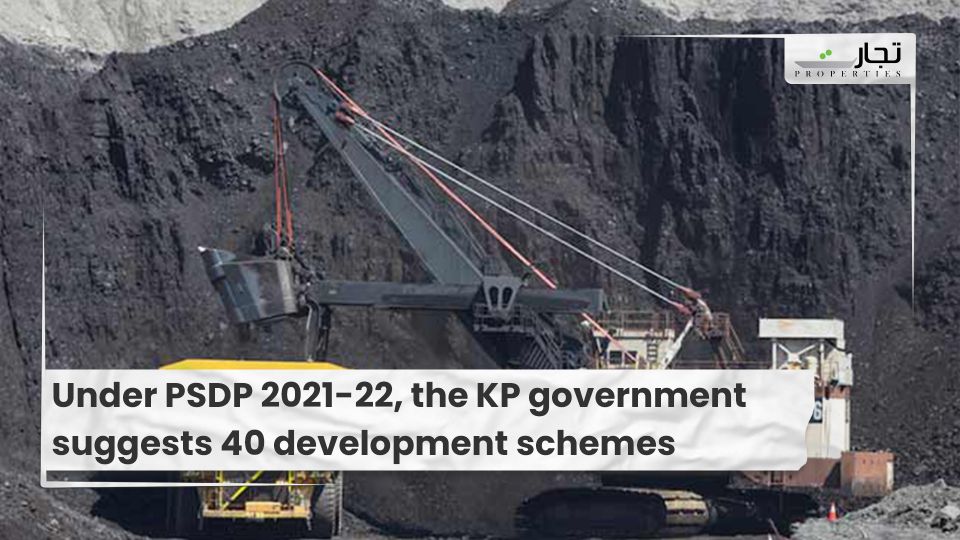 Peshawar: According to a report, Chief Minister Mahmood Khan of Khyber Pakhtunkhwa directed the concerned departments to accelerate work on ongoing development projects under the Public Sector Development Programme (PSDP) 2020-21 on Thursday.

During a meeting to review progress on ongoing PSDP development projects as well as potential projects for next year’s development program, the CM issued these directives.

The meeting was told that the ongoing development program included a total of 139 projects worth billions of rupees, for which more than Rs 76 billion had been released so far. Officials said that work on these construction projects was well underway and that by the end of the fiscal year, 100 percent of funds will have been released and invested in this region.

The CM directed that all planned projects’ PCs be prepared as soon as possible so that they can be included in the upcoming PSDP. He also proposed that priority projects be identified.

The meeting was told that PCs for the 10km Swabi Bypass Road and the 149km Mastuj-Brughal Road were being finalized as part of the KP Communications Department’s proposed projects. The Provincial Development Working Party had also approved PCVs for irrigation projects, including the construction of the Rahwari Dam.