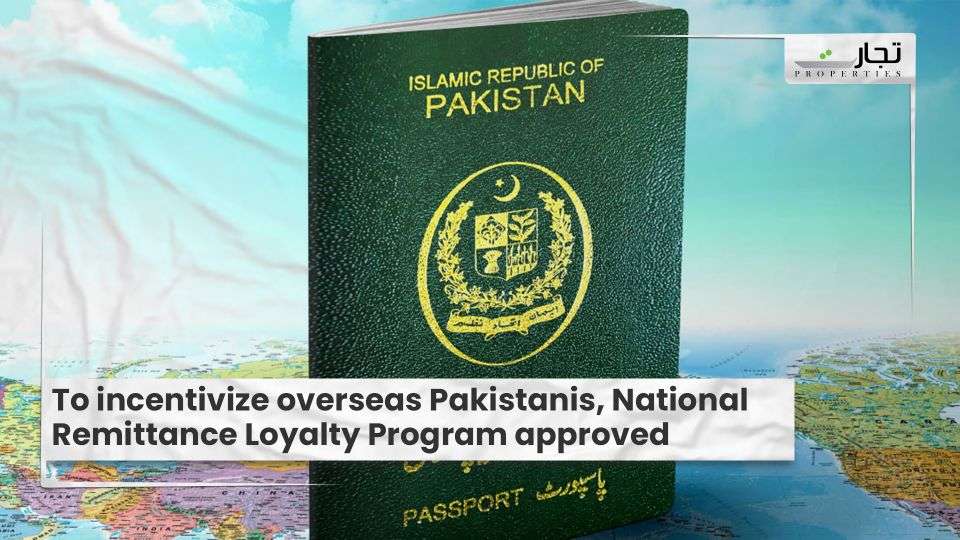 The ECC meeting, which was led by Finance Minister Shaukat Tarin, authorized the NRLP’s structure and expected financial impact to encourage remitters to send monies through formal channels and maintain remittance inflows.

Remitters who send remittances to Pakistan will receive incentives and awards based on the point accumulation mechanism under this initiative. According to the information provided, this program will cost the government PKR 13.1 billion.

During the meeting, Finance Minister Shaukat Tarin instructed the relevant agencies to do due diligence before the program’s debut to ensure seamless integration and smooth operation. With effect from October 1, 2021, the formal launch of this system is scheduled.

NRLP will also have three tiers: Green, Gold, and Platinum, as well as a built-in feature, called a “Virtual Loyalty Card.” Remitters will be registered as primary users, with the option to add one supplemental user as a beneficiary. In addition, an iOS and Android-based mobile app in both English and Urdu has been developed. Banks have borne the development and operating expenditures. All formal home remittances, including cash received through Roshan Digital Accounts, are eligible for the initiative.