The city has completed ten projects worth Rs3.8 billion, according to the chief minister 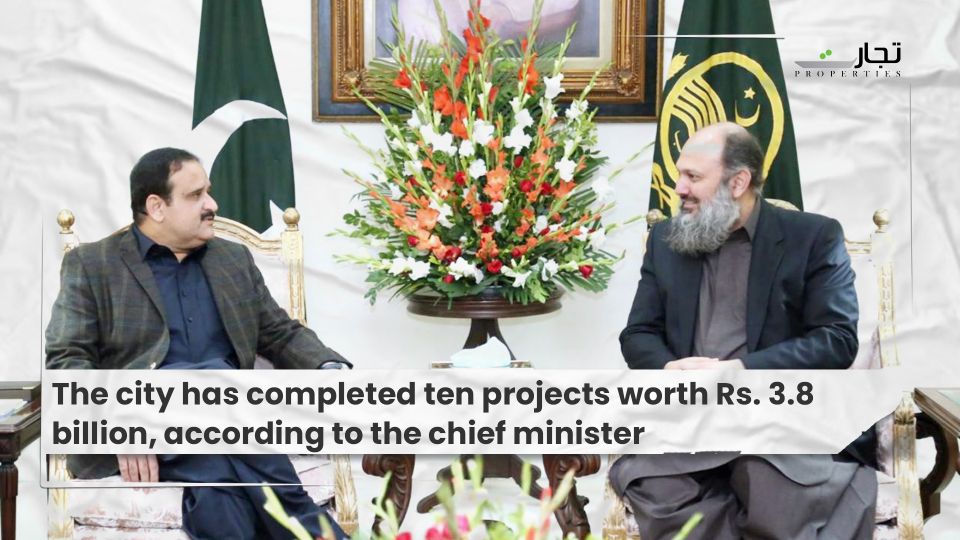 KARACHI: Chief Minister Syed Murad Ali Shah said that his government had launched 20 megaprojects in the city worth Rs5.78 billion, 10 of which had been completed for Rs3.8 billion, and the remaining ten projects worth Rs1.78 billion will be completed preferably by the end of the financial year.

Mr. Shah continued, “I want to boost Karachi Development Authority by providing them with a bailout package.”

He said this while presiding over a meeting at CM House to review the status of megaprojects.

“I am pleased to say that out of 20 schemes, ten major schemes have been completed, and new major schemes will be introduced in the coming fiscal year,” he said.

By bulldozing a building built on the way, he directed the local government minister to beautify the underpass and open the road turning from Khaliquzzaman Road to Sunset Boulevard.