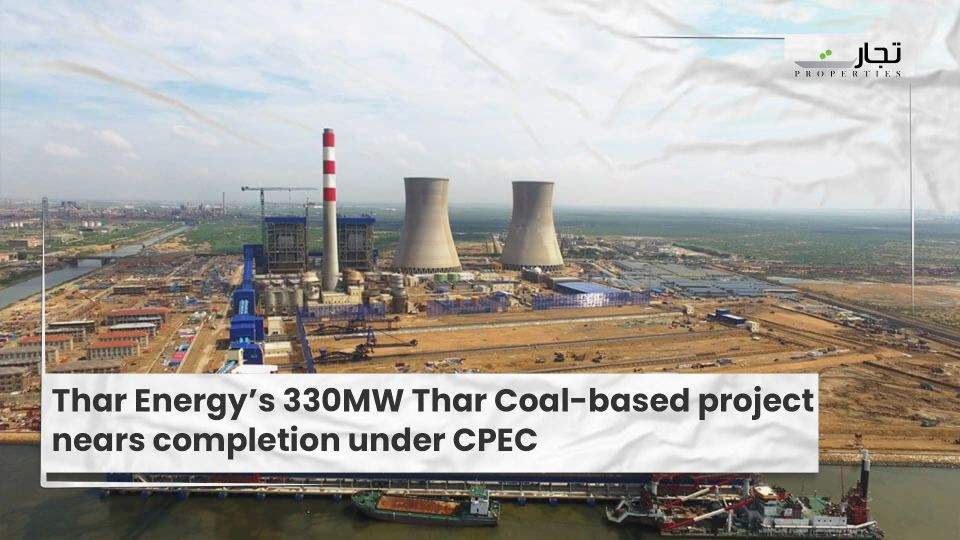 Thar: In Sindh, the 330-megawatt Thar Energy Limited Power Project Block-II is being completed under China-Pakistan Economic Corridor or CPEC. According to an official, the power plant would supply electricity to the national grid under a 30-year power purchase agreement.

According to APP news agency, the power plant is a 330MW mine-mouth lignite-fired power project being built by Thar Energy, which is owned by the Hub Power Company or Hubco, China Machinery Engineering Corporation or CMEC and Fauji Fertilizer Company or FFC.