Sukuk bonds to be strengthened to support budget deficit 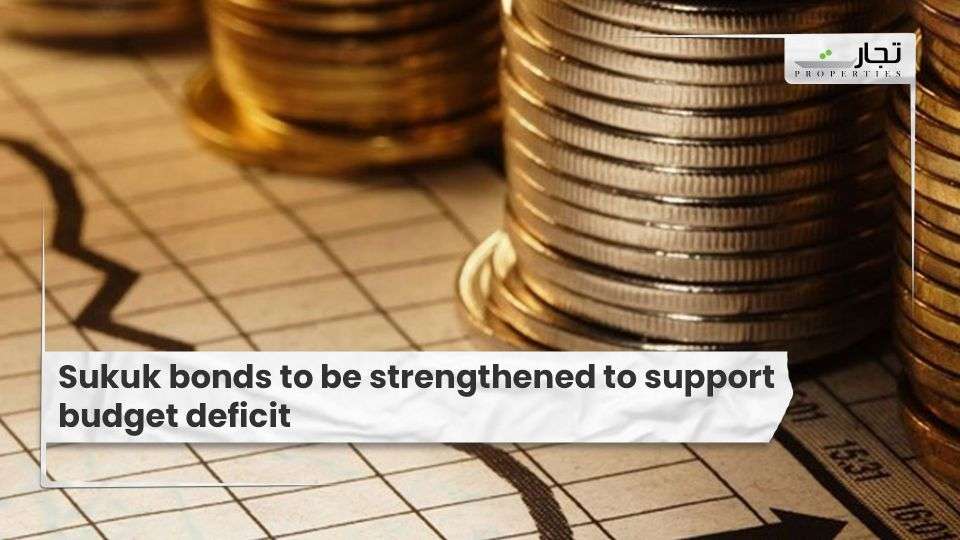 Islamabad: According to news reports, Federal Minister for Information Fawad Chaudhry revealed on Tuesday that the federal government has chosen to mortgage National Highways and three airports by selling Sukuk Bonds. The action is intended to help fund the budget deficit, reduce interest costs, and promote Islamic banking (IB).

The federal cabinet has approved the government’s intention to mortgage various parts of highways and other national assets for large-scale borrowing through the issue of Sukuk bonds, according to the details. The following are the details of the national assets that will be mortgaged:

According to sources, the interest rate on Sukuk bonds is lower, resulting in extra savings.

Previously, the government had chosen to mortgage F-9 Park and the Islamabad Club. However, due to widespread opposition from many sectors of society, the plan was shelved. Another alternative is to take out a loan on selected sections of motorways and three major airports.