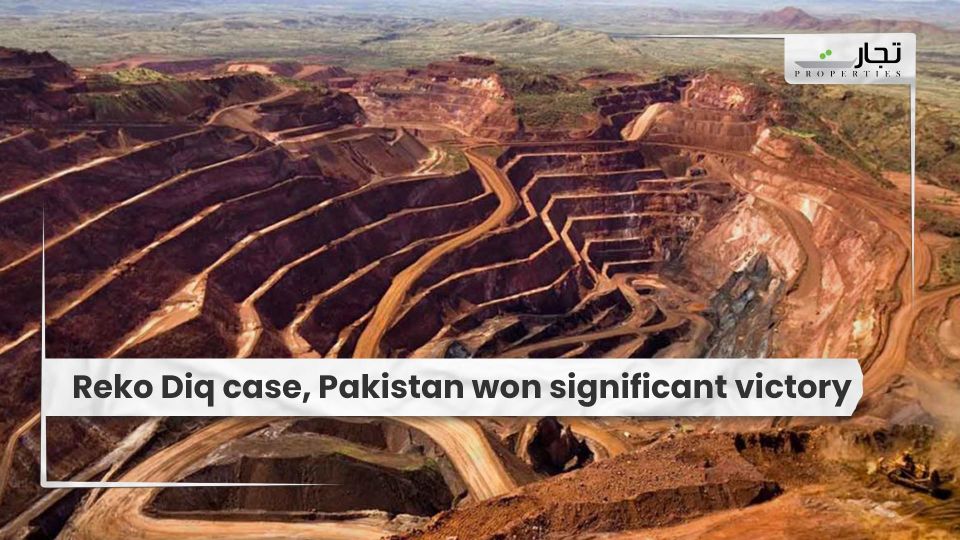 In a case brought by Tethyan Copper Company (TCC) for attachment of Pakistani assets to enforce the $6 billion Reko Diq verdict, the High Court of Justice in the British Virgin Islands (BVI) has unfrozen PIA’s assets.

At TCC’s request, Justice Gerhard Wallbank of the HCJ had frozen the Roosevelt Hotel in New York, the Scribe Hotel in Central Paris, and 40% of the shares in Minhal Incorporated, all of which belonged to PIA Investment Ltd (PIAIL).

The Attorney General of Pakistan (AGP), Khalid Jawed Khan, commented on the issue, saying that the HCJ in the British Virgin Islands (BVI) has ruled in Pakistan’s favour and that all ex-parte decisions obtained by the TCC previously have been overturned.

The AGP stated that the HCJ had dismissed the receiver appointed for the Roosevelt and Scribe Hotels and ordered TCC to pay Pakistan’s lawsuit costs.

Prime Minister Imran Khan praised AGP and the International Disputes Unit (IDU) for obtaining a significant judicial victory for Pakistan and the PIA.

Following the Supreme Court’s ruling in 2011 robbing TCC, a consortium of Chilean and Canadian businesses, of their mining lease for the Reko Diq project, the International Centre for Settlement of Investment Disputes (ICSID) assessed a $6 billion penalty on Pakistan in July 2019.