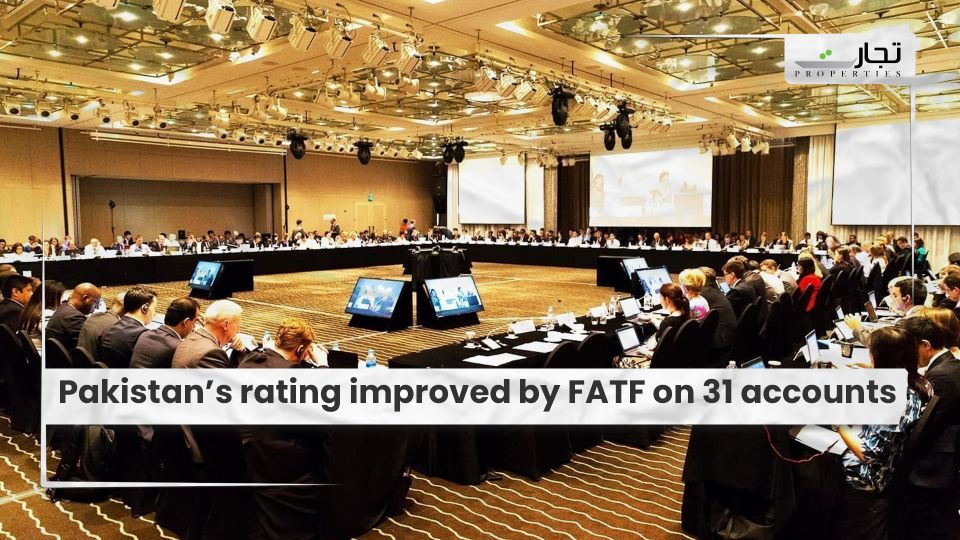 Islamabad: According to press reports, the Financial Action Task Force (FATF) Asia Pacific Group (APG) has improved Pakistan’s compliance rating on 31 of 40 recommendations, considerably enhancing the country’s chances of being removed from the grey list. The improvement has been interpreted as good news for the economy.

Minister Hammad Azhar expressed his delight at the improved rating, saying that it is positive and will bring more stability to the economy and strengthen Pakistan’s international standing.