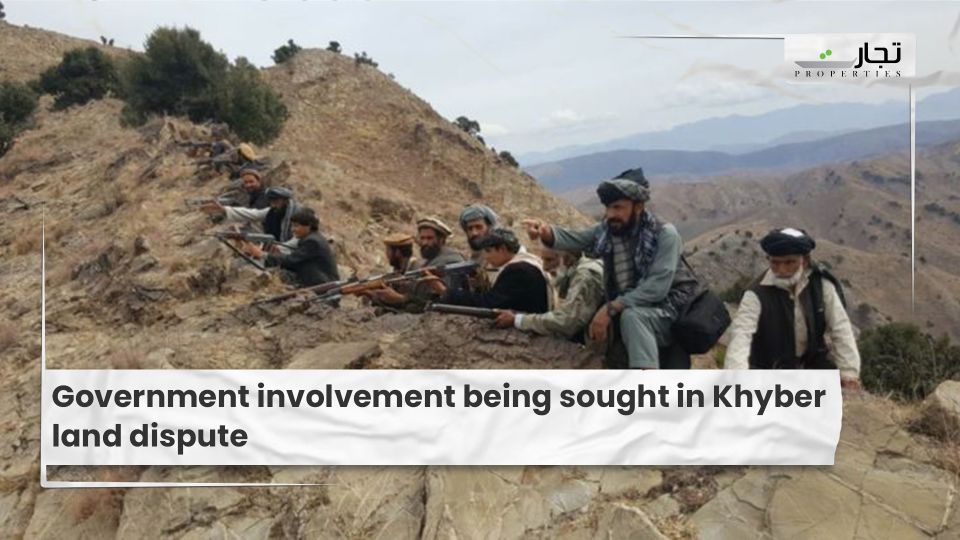 Khyber: A land dispute has prompted the Khyber police and district administration to intervene to prevent a conflict between competing groups of the Ibrahim Khel sub-tribe of the Kuki Khel tribe.

Malak Khan Mohammad Ibrahim Khel, speaking at a press conference at the Jamrud Press Club here on Monday, reported that his rival party had demolished his warehouse in the Shah Kas area despite a court stay order. He claimed that after the building was demolished, tribe members took up positions in the Shah Kas neighborhood, resulting in lost human lives if the authorities did not intervene quickly.

The elder reported that the police were reluctant to cooperate with him to prevent the rival party from violating the court orders and that the local MPA and MNA were both unable to settle the conflict through mediation.

Officials from the Department of Health said they had organized 921 teams to administer polio vaccine to as many as 214,000 children under five. They noted that vaccination teams had been sent to remote locations in Tirah Valley and Loe Shalman and that every attempt would be made to meet the vaccination target.

Vaccinators were told to strictly follow coronavirus-related SOPs during the vaccination campaign, according to officials. During the week-long exercise, 1,150 police officers were mobilized to ensure the safety of the vaccination teams.