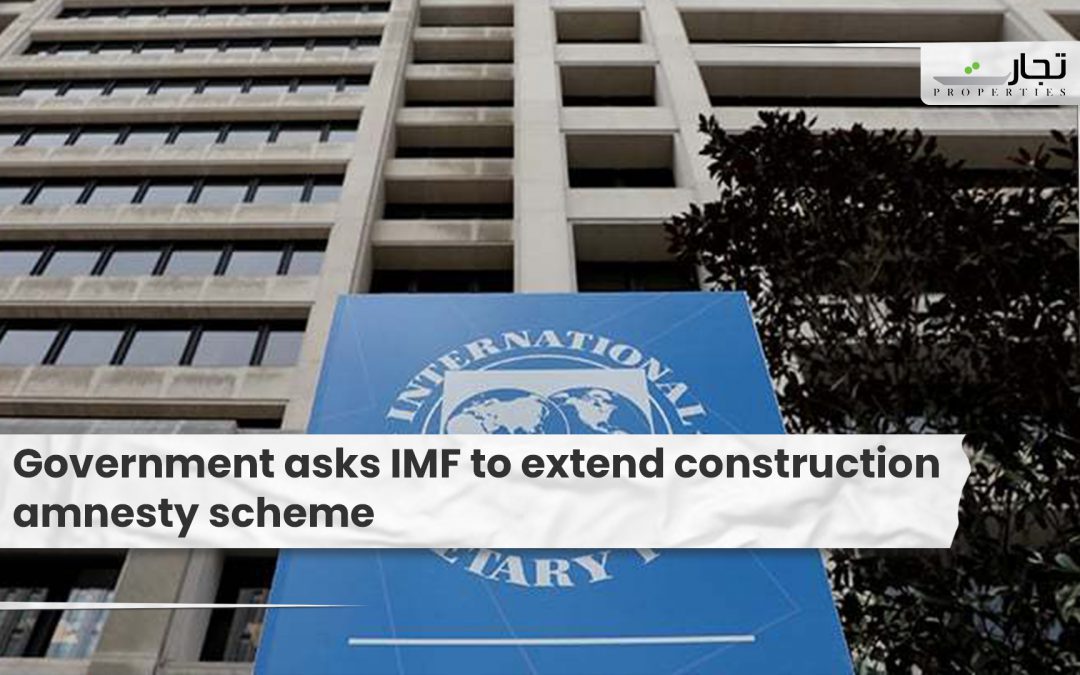 Islamabad: According to press reports, Finance Minister Shaukat Tarin said during a post-budget conference on Saturday that the government has asked the International Monetary Fund (IMF) for a six-month extension of the construction industry amnesty program.

This year, the Government has extended the amnesty scheme’s deadline from December 31, 2020, to December 31, 2021. The non-disclosure of income option, which was included in the scheme, was also extended until June 30, 2021.

Developers and builders must register their projects on the Federal Board of Revenue’s (FBR) computer-based Image Recognition Integrated Systems (IRIS) software by June 30 and deliver it by September 30 of the following year, according to the program.

According to sources, the FBR has received 1,083 proposals worth PKR 340 billion, with 292 unconfirmed projects worth PKR 43 billion awaiting registration. Furthermore, until May 6, 3,851 purchasers expressed interest in purchasing homes using tax advantages announced for the construction industry.

The government aims to make it simpler for citizens to invest their “untaxed money” in the building business, according to the finance minister.

Mr. Tarin remarked that the provinces play a crucial role in tax collecting when discussing revenue collection performance. As a result of increased provincial tax collection, the federal and provincial governments will be able to fund development projects without taking out loans.