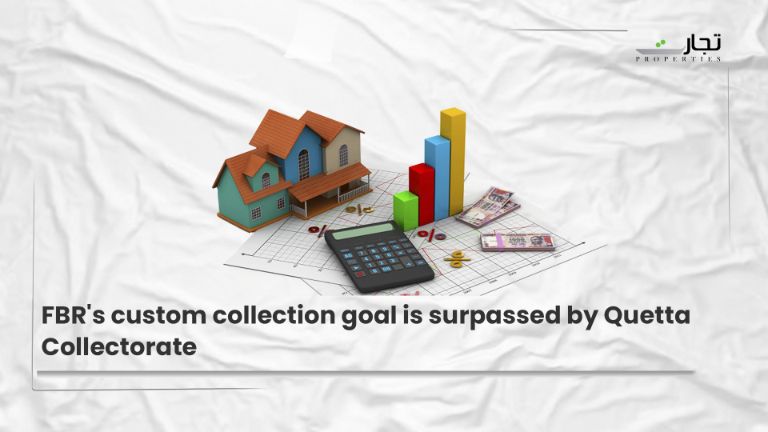 According to a news story published on April 7th, the Model Customs Collectorate (Appraisement) Quetta recently reported that it had exceeded the collection goal set by the Federal Board of Revenue (FBR).

According to the information, the FBR set a target of PKR 3.7 billion for the July-March 2020-21 fiscal year, but the Models Customs Collectorate exceeded the target by 46 percent, collecting PKR 5.4 billion in the first nine months of the fiscal year, with PKR 1.7 billion collected under the head of customs duty alone.

Officials reported that the Collectorate constantly monitors the situation to combat misdeclaration and encourage trade facilitation by reducing clearance time. Improvements to the grievance redress mechanism and strict adherence to transparent and merit-based decision-making are also priorities.