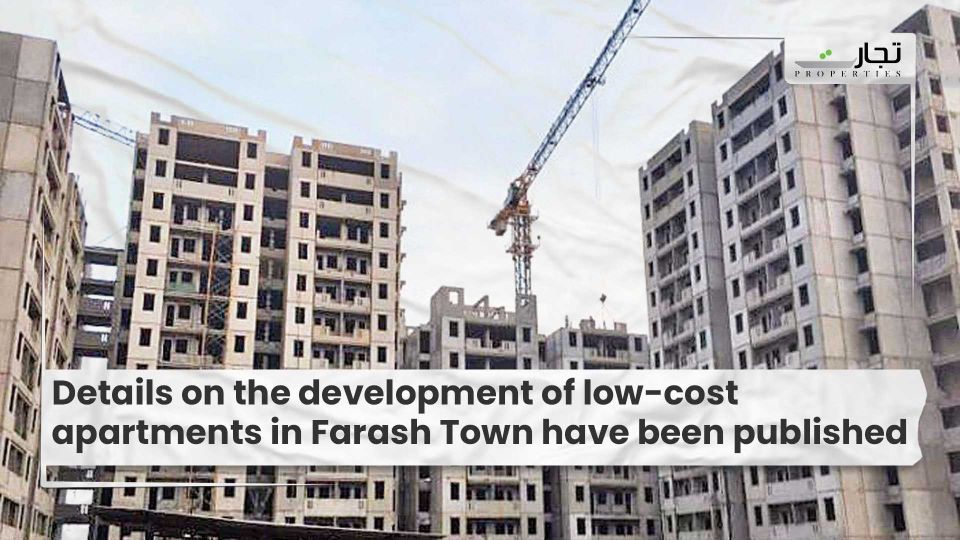 Islamabad: According to news sources, additional information about the project have emerged after Prime Minister Imran Khan laid the foundation stone for the low-cost apartments in Farash Town on Thursday.

According to reports, the premier announced that a total of 4,000 units would be constructed in Farash Town, with 600 units set aside for slum dwellers and 2,000 for NPHP participants. Besides, the Capital Development Authority plans to sell 1,600 apartments (CDA).

The signing of the Memorandum of Understanding (MoU) between the three parties responsible for the project, the Naya Pakistan Housing Development Authority (NPHDA), the CDA, and the Frontier Works Organization, was overseen by Imran Khan. The Prime Minister was told that the project’s overall cost, including engineering, procurement, and construction costs, would be PKR 15.184 billion.

Sheikh Rashid Ahmad, the Interior Minister, also announced that 600 flats in the upcoming Media City would be given to journalists from Islamabad and Rawalpindi every month.